In the historic Kalorama district, three disjointed additions are replaced with a single city house design that expands eating spaces and refines circulation while also meeting other basic programmatic needs such as storage spaces and powder rooms. At the completion of the city house project, the final city home is a straightforward composition that preserves the three-bay existing order side to side while delineating original architecture from an addition front to back. A metal and wood conservatory, sympathetic to the homes of its era, is added as a contrasting but complementary form that defines the original house from the addition. 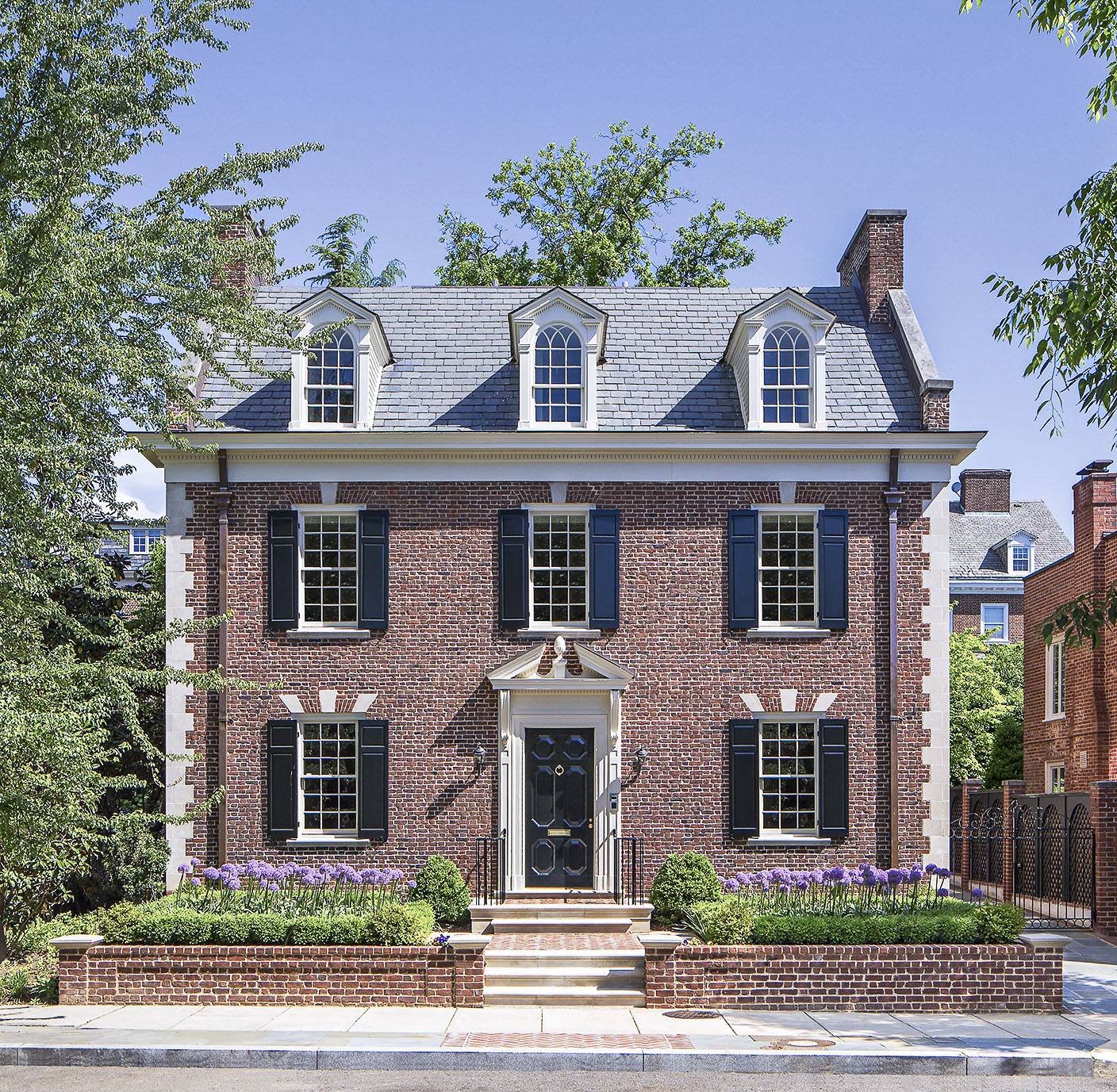 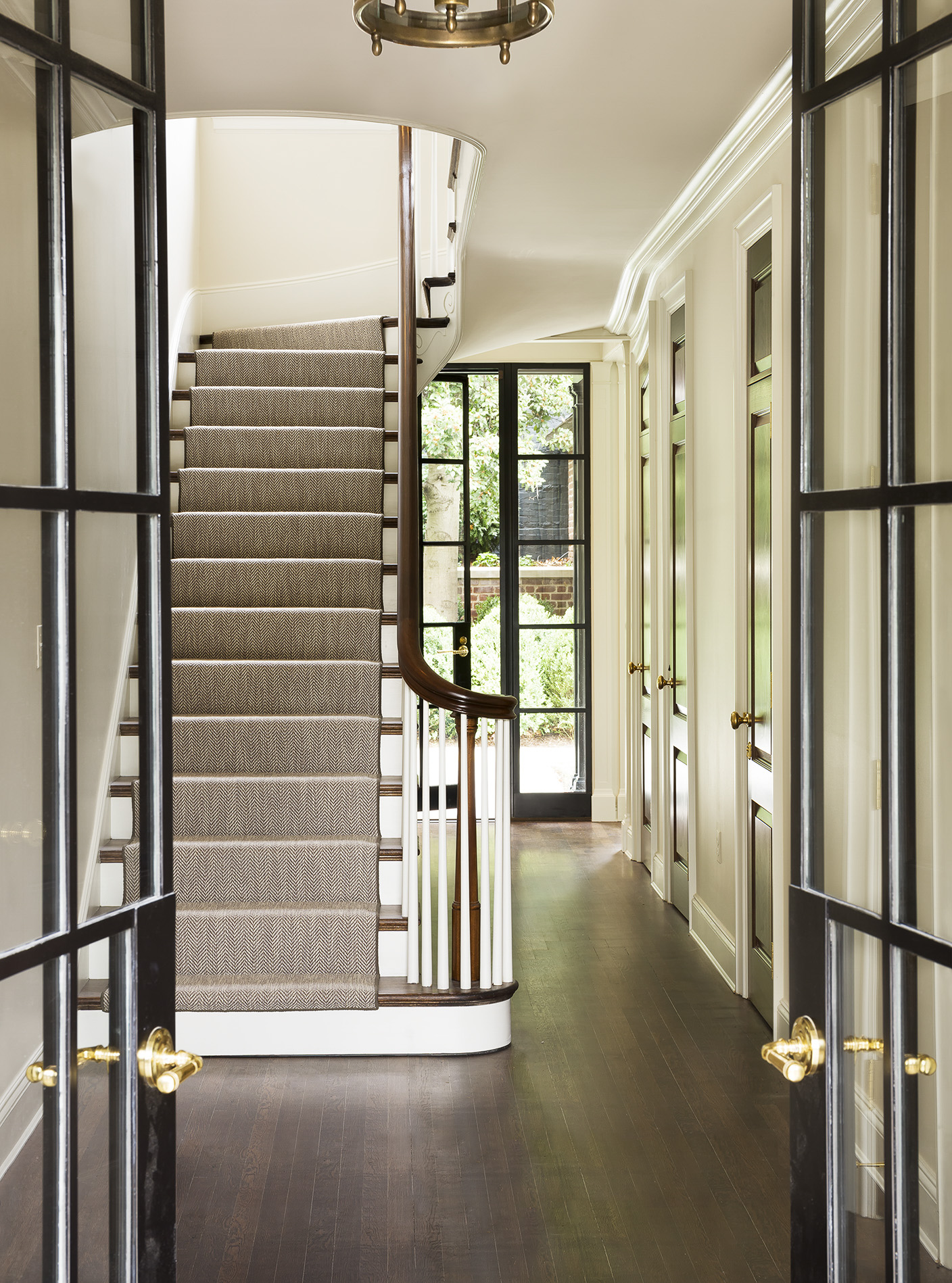 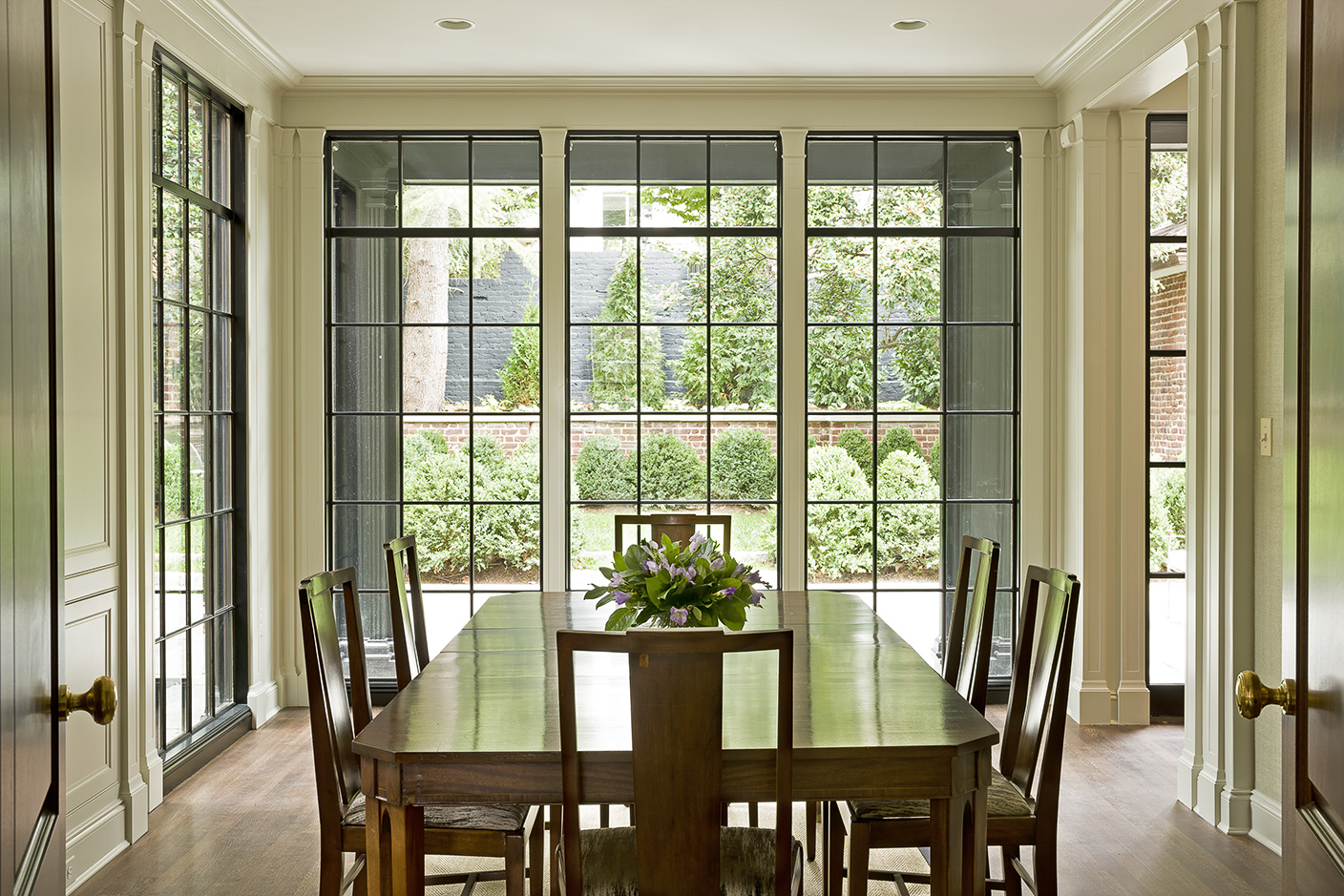 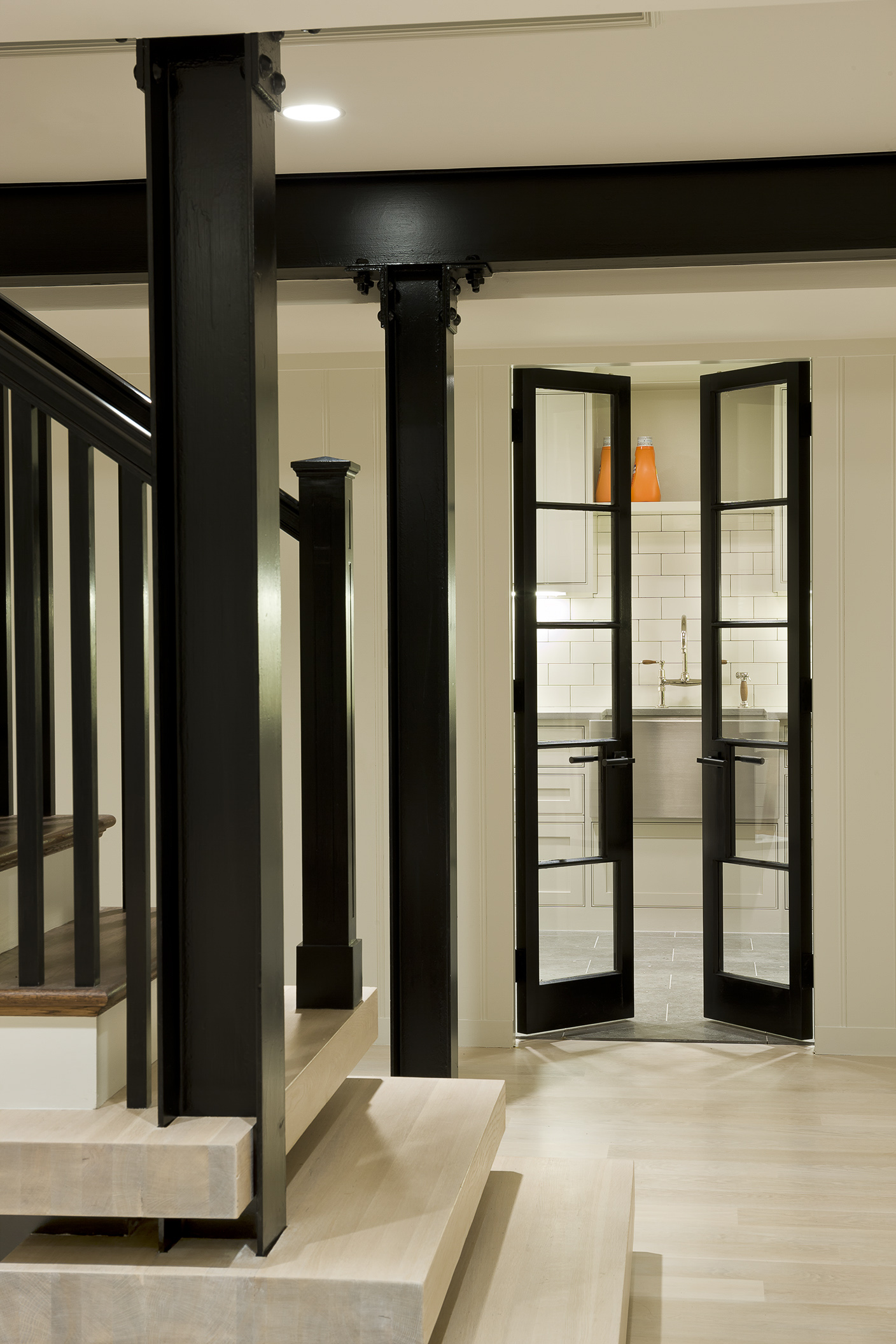 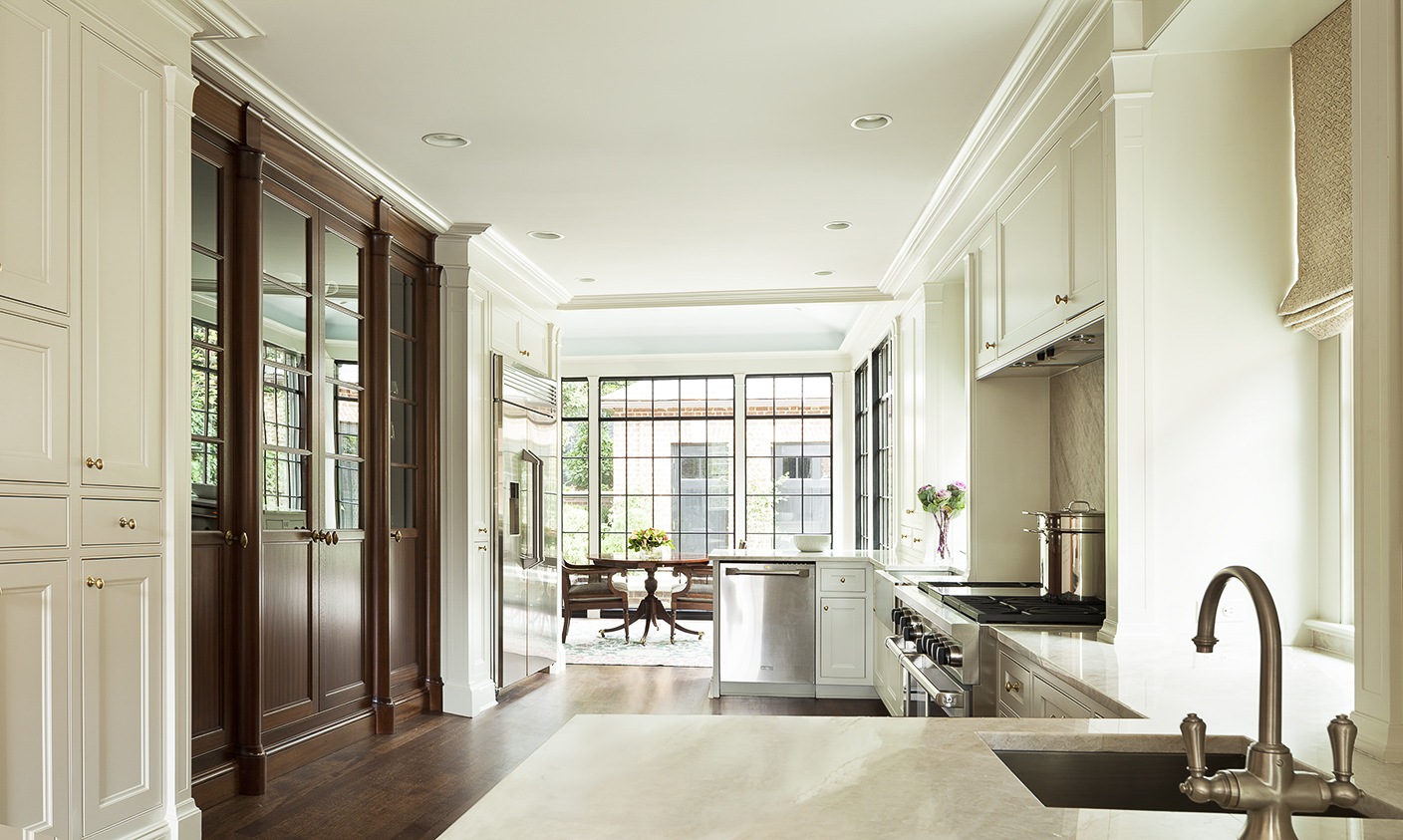 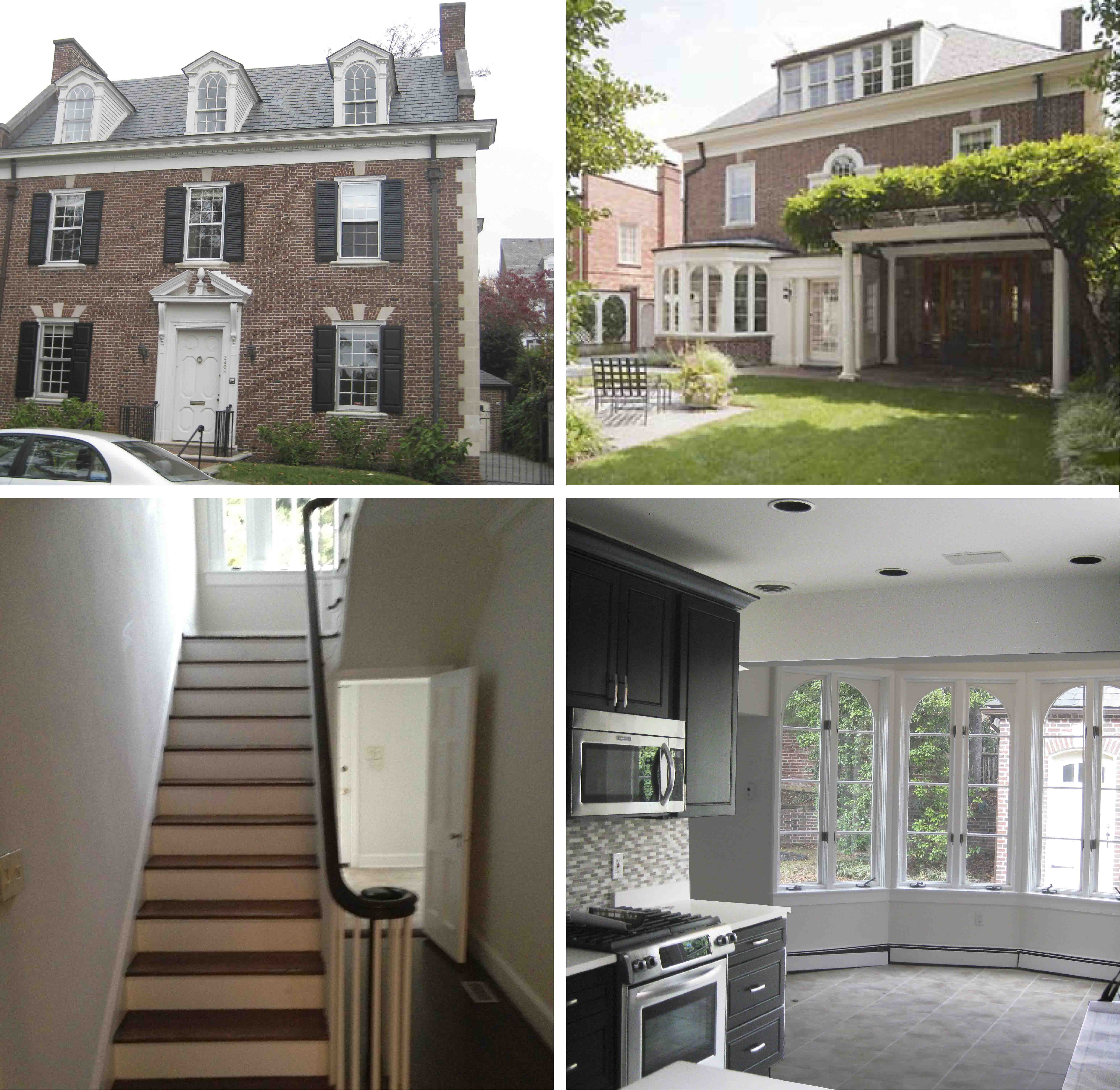 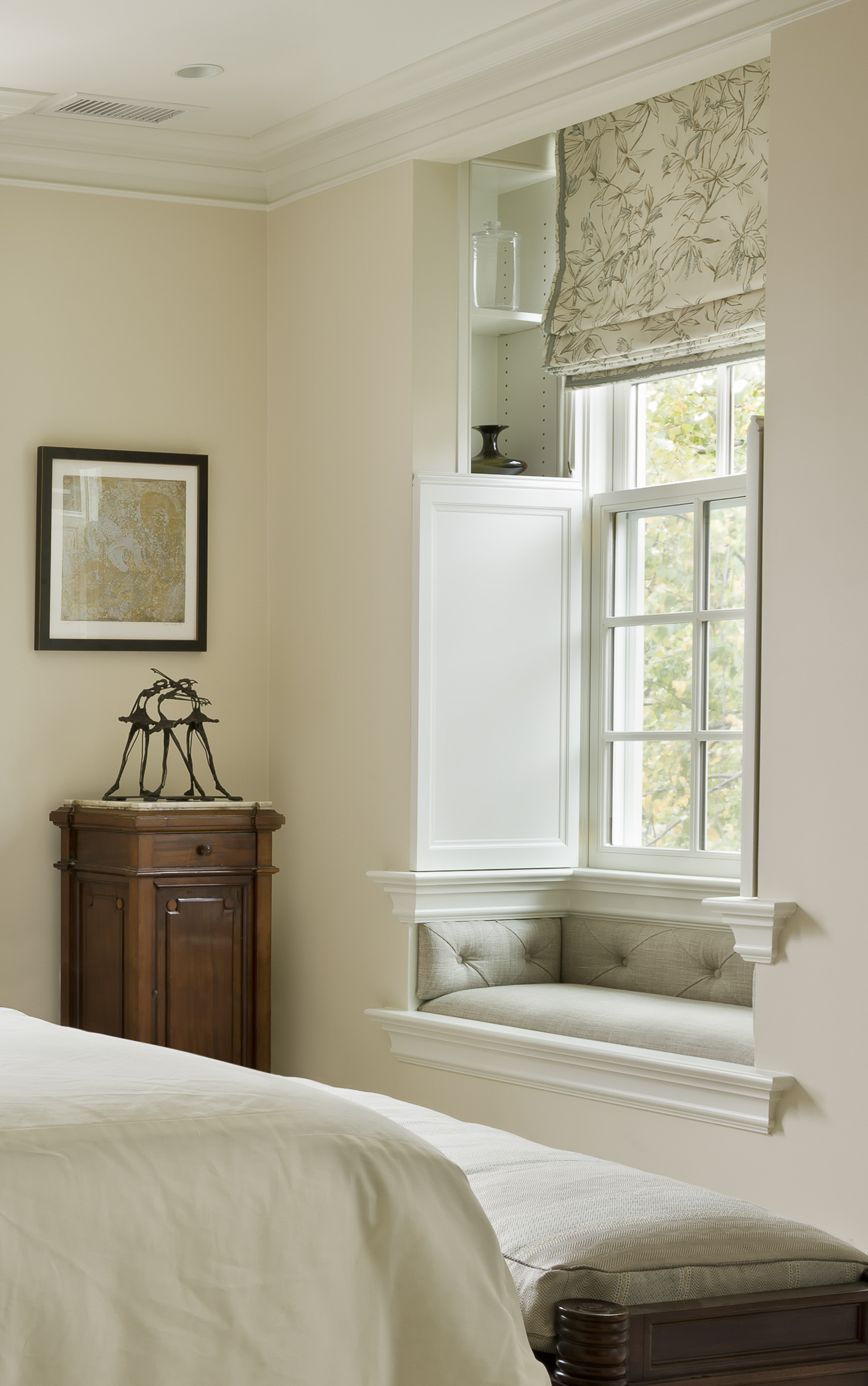 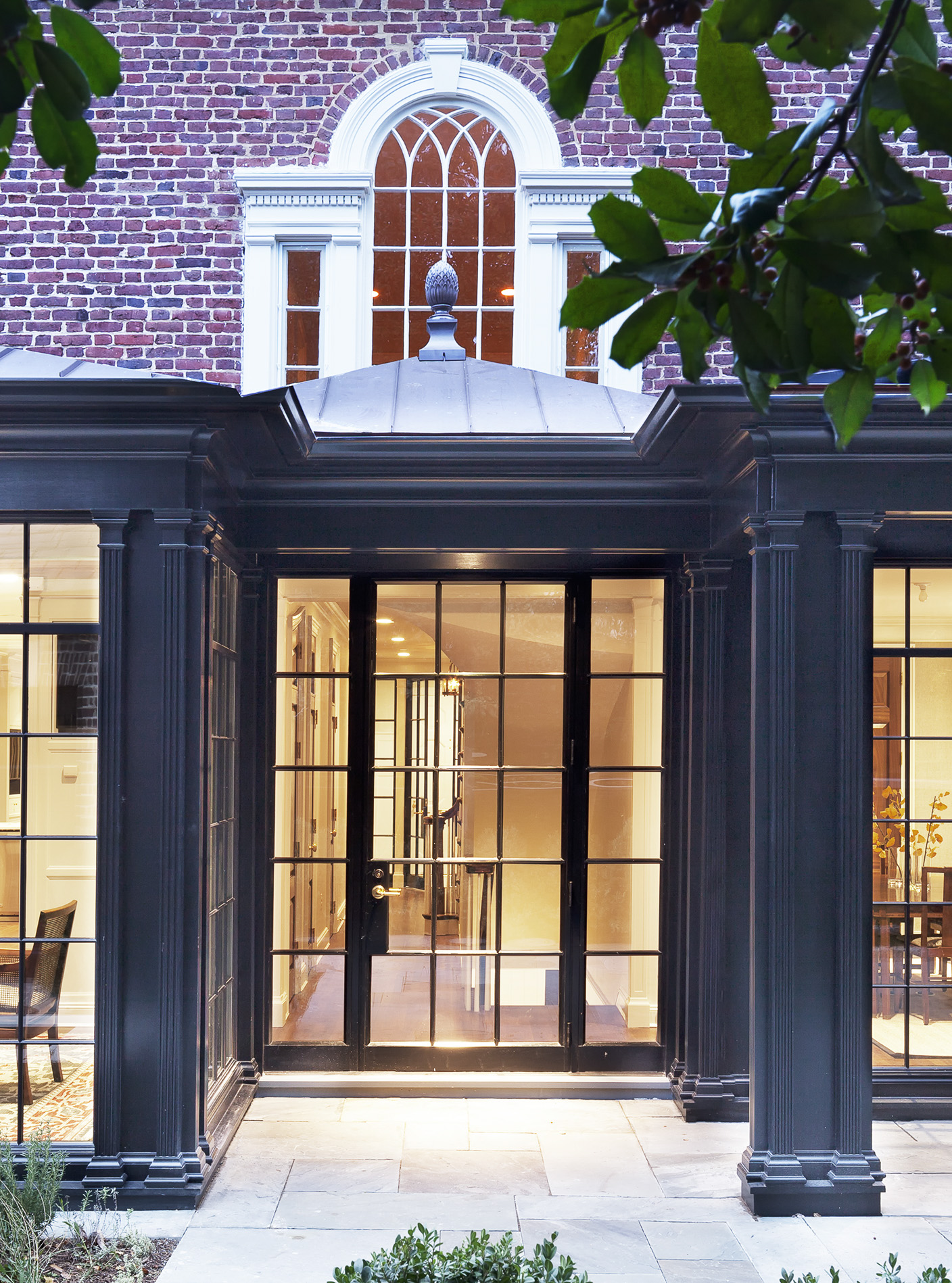 The original three-room-wide center hall plan extends directly to the addition and becomes the conservatory in the same three bay order. This sets up the proportions of the conservatory’s tripartite form. In the center bay, the front hall initially stopped abruptly at the main stairway landing. Replacing the stair landing with winders raises the stairway so that below it, the main hallway center bay can extend to the conservatory, becoming continuous in height and allowing views to gardens. Original trim and crown contours are re-added to the city house plans where they had been previously removed.

Adding conservatory doors at the end of the newly opened entry hall and stacking the basement stair of the city home clarifies and centralizes circulation to the center bay. In the basement, iron beams that coincidence with the center hall bearing points are discovered. A finial on the conservatory roof is focal through the existing rear Palladian window as one ascends to the second-floor hall which matches and aligns with the existing finial over the front door. At the front, an added brick wall acts as a plinth. The completed home in the city incorporates thoughtful home additions into a contemporary traditional city home design.