Externally, living walls reinterpret newer features that both frame a sympathetic addition and highlight an original 1940s Tudor home. Interior removal of recent architectural inconsistencies as stylistic conflicts reclaims the Tudor’s integrity. Juxtaposing original black metal windows against freshly revealed existing plaster forms both draws out the inherent character of the home and informs a new breakfast/kitchen addition. The glass end reflects the existing 50-year-old Hemlock trees, and a window at the opposite peak looks up to a green roof. Inside the home, the original gable and dormer forms are used in the addition, also guiding interior ceiling planes and angles.

Carving a new axis and cross-axis bookended by windows allows light to reach even the center of the originally dark Tudor. Consistent with the existing Tudor style architecture, the addition’s simple, white untrimmed walls provide a backdrop for black metal architectural elements such as custom island shelving and steel I-beams with exposed bolting. Traditional in form and scaled to the existing, the addition exactly matches the pitch of the original gables. Paired dormers offer the master bedrooms overhead views.

Thoughtful modern details further separate this home from traditional Tudor style house plans. A bomb shelter discovered during construction inspires a new wine room, but its walls are left exposed behind new glass, referencing the structure’s history and transcending the space into a new era. An English ivy green wall and contrasting colors and textures propel this renovation into a freshly modern Tudor house.

Revealing the nature of the Tudor by means of compassionate consideration of the original home in its modern renovation created an expansive opportunity to encourage harmony between classical and modern. This award-winning property demonstrates how the innately classical Tutor and the modern addition are able to complement each other in the context of a lively conversation. 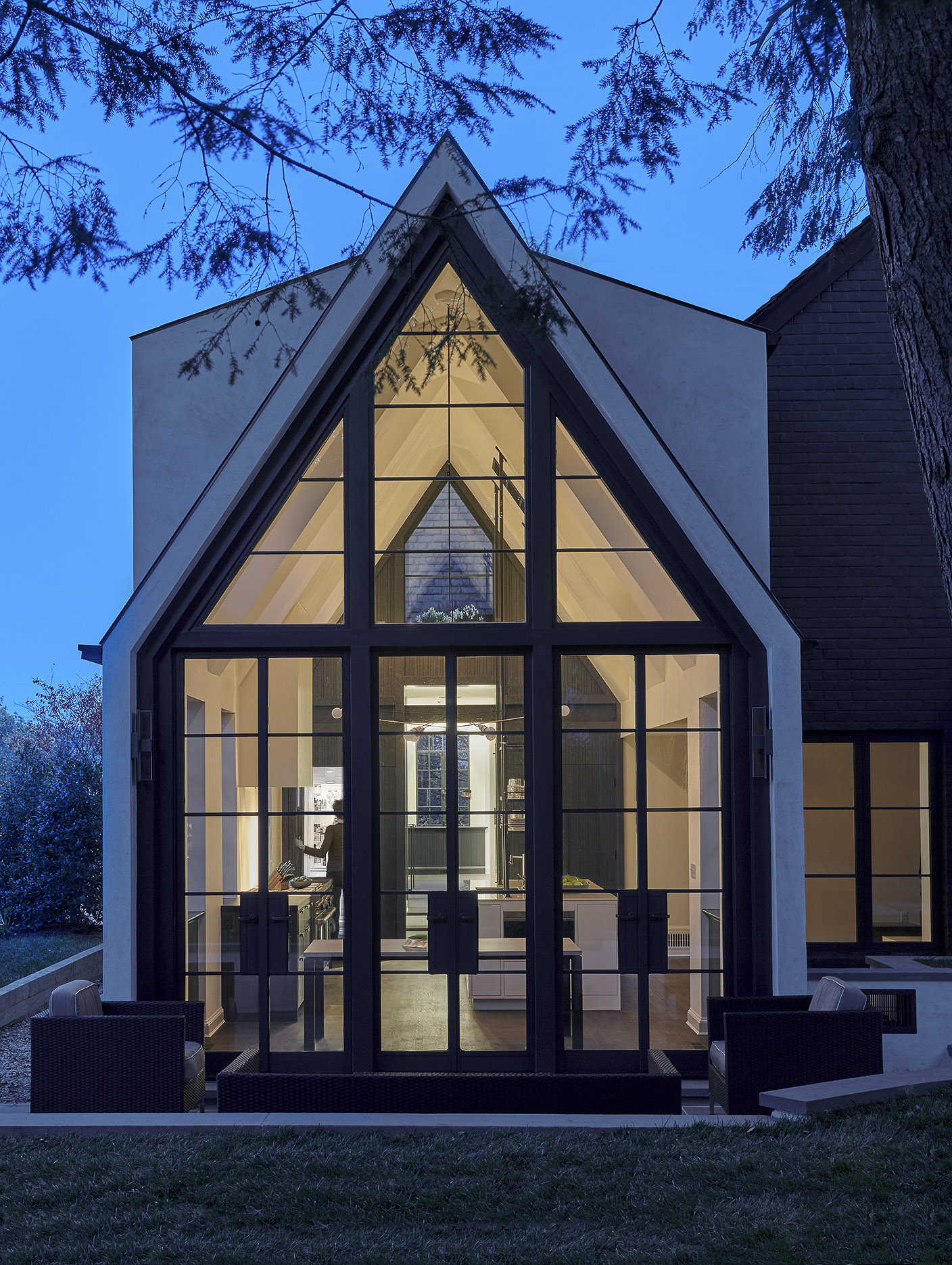 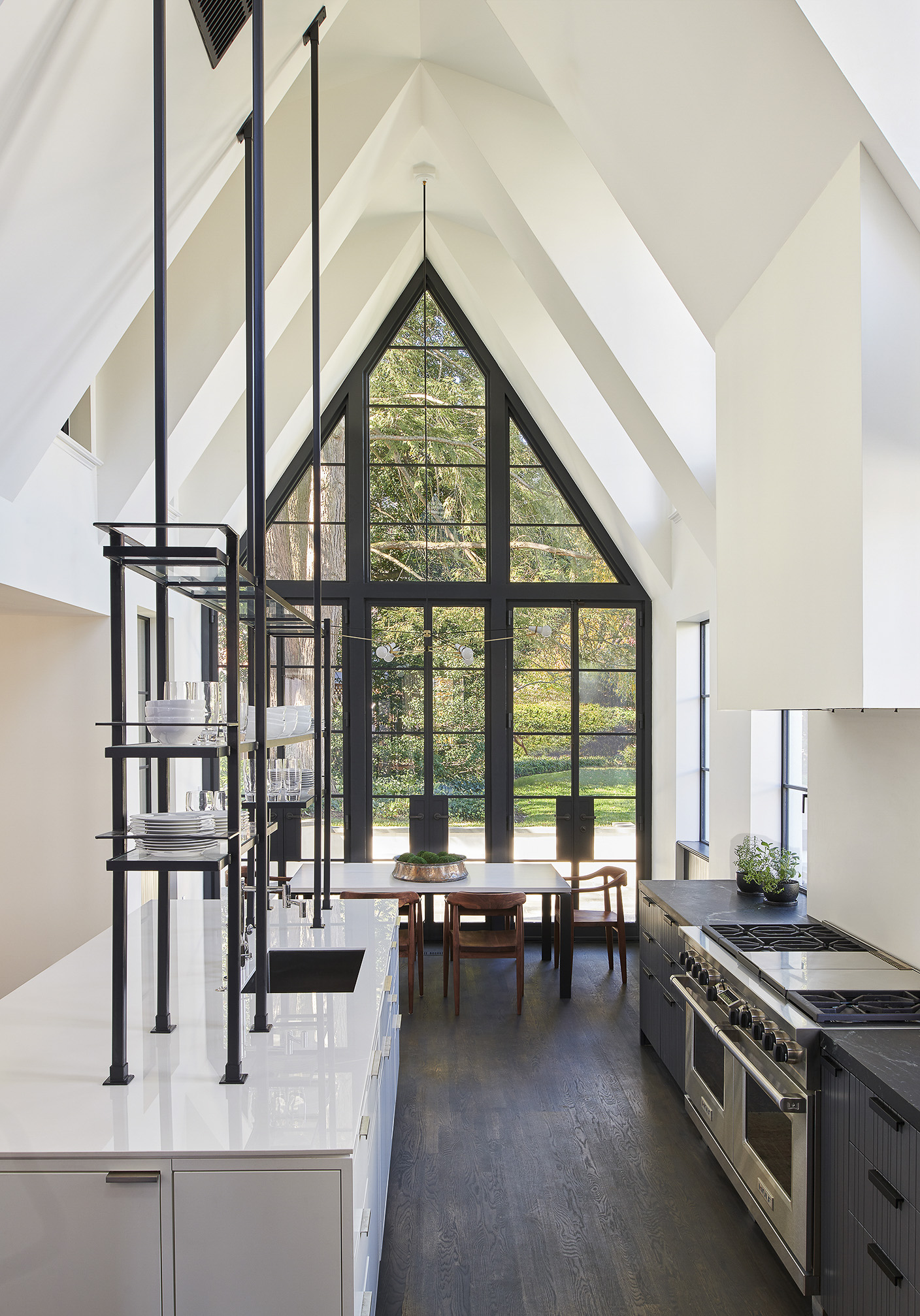 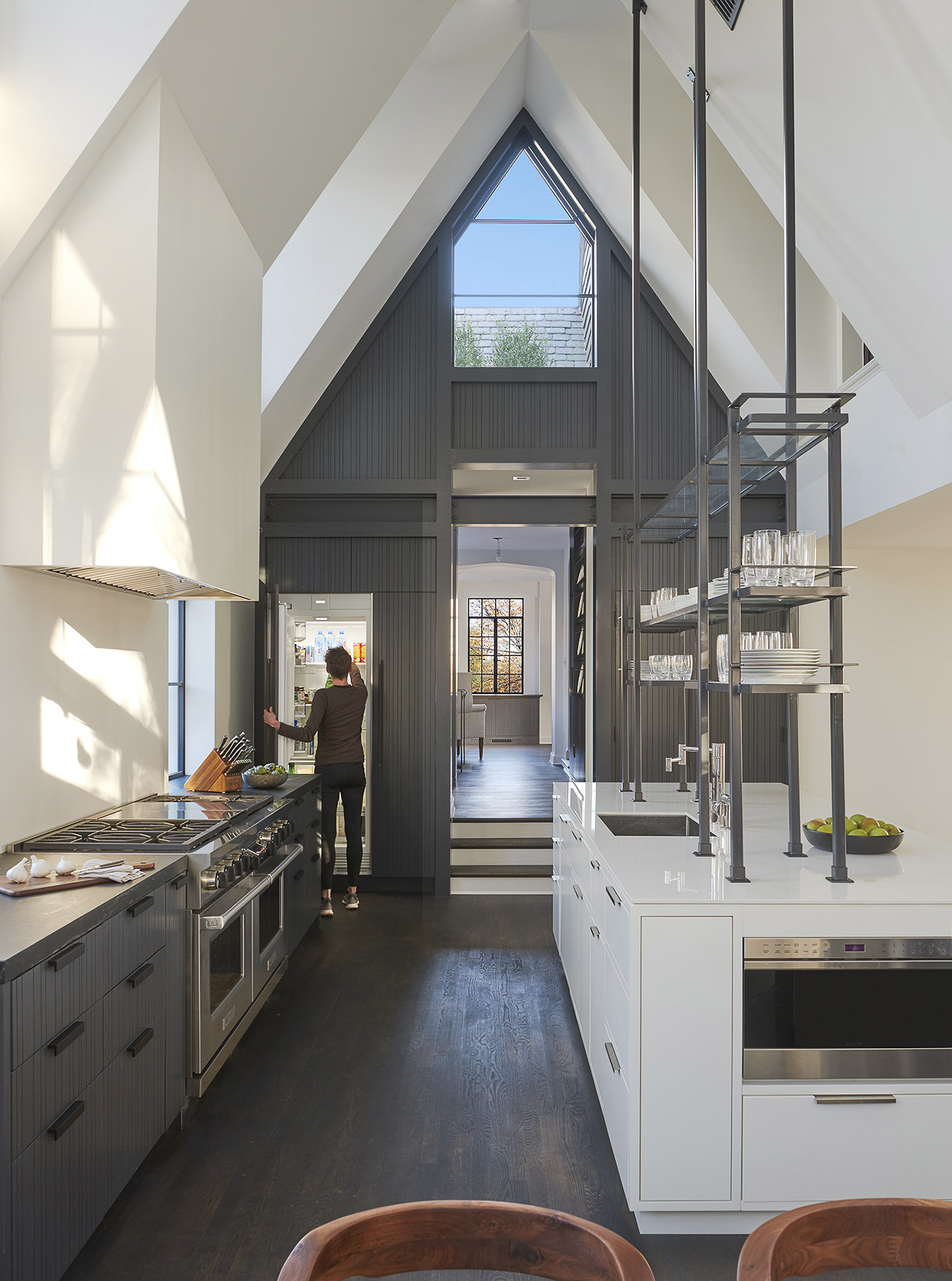 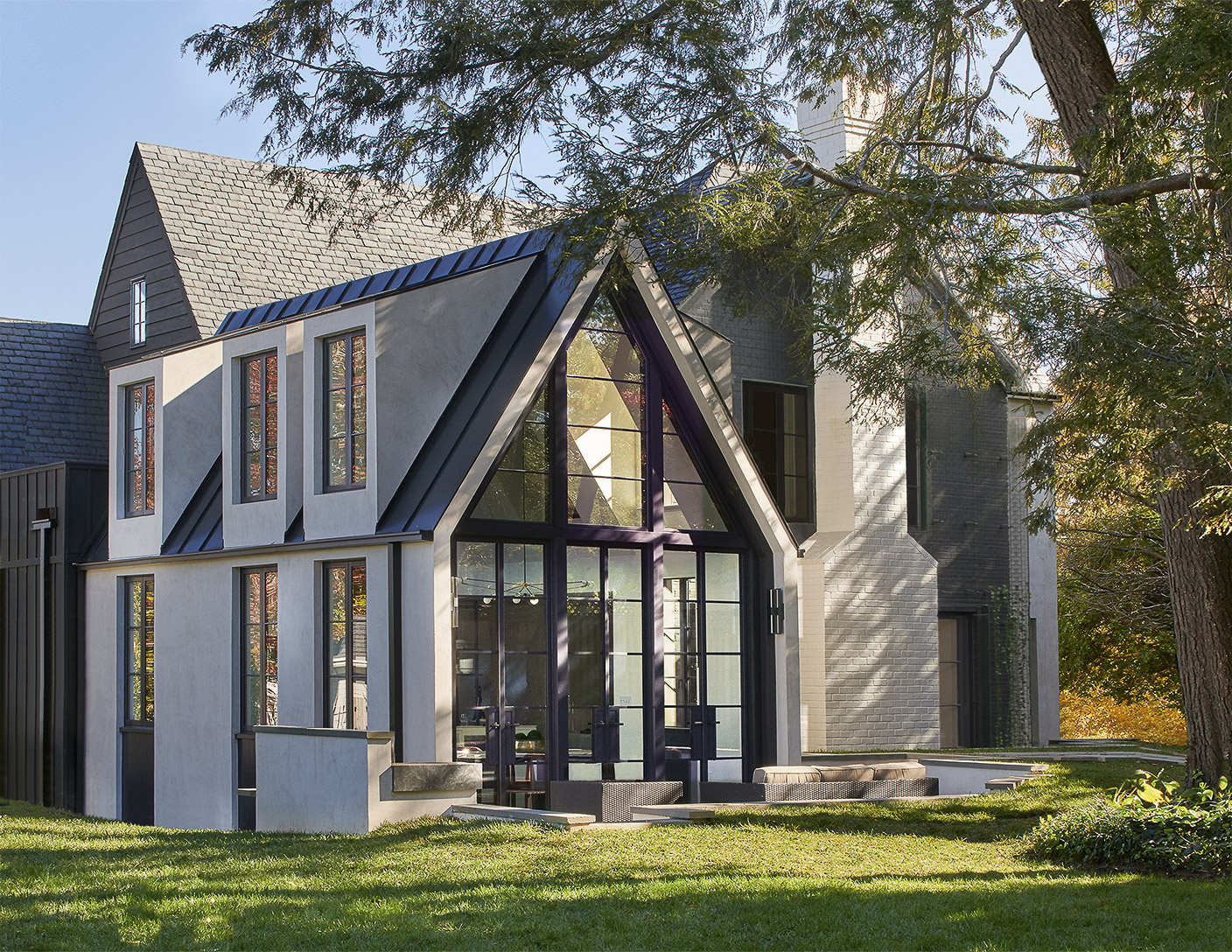 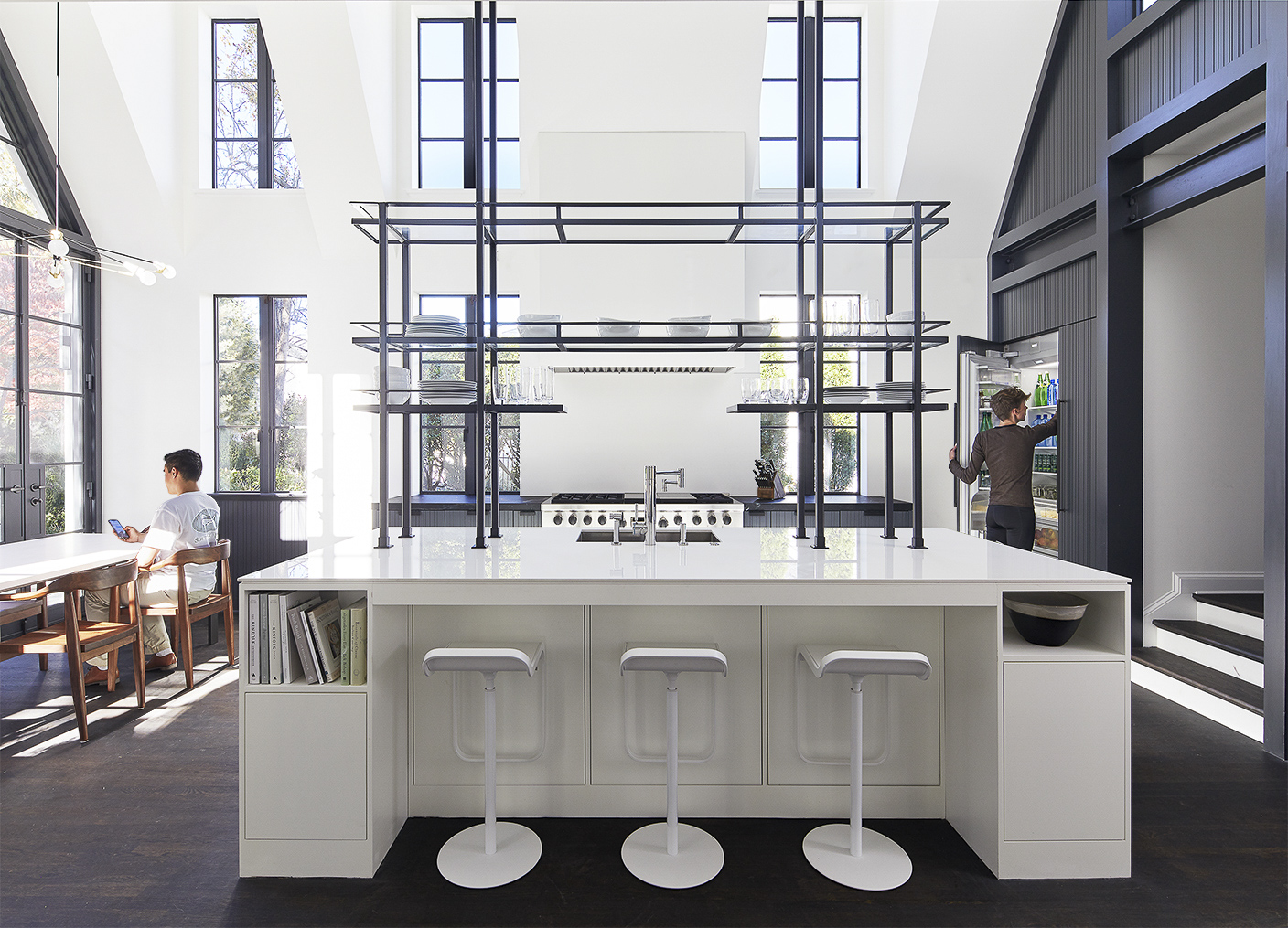 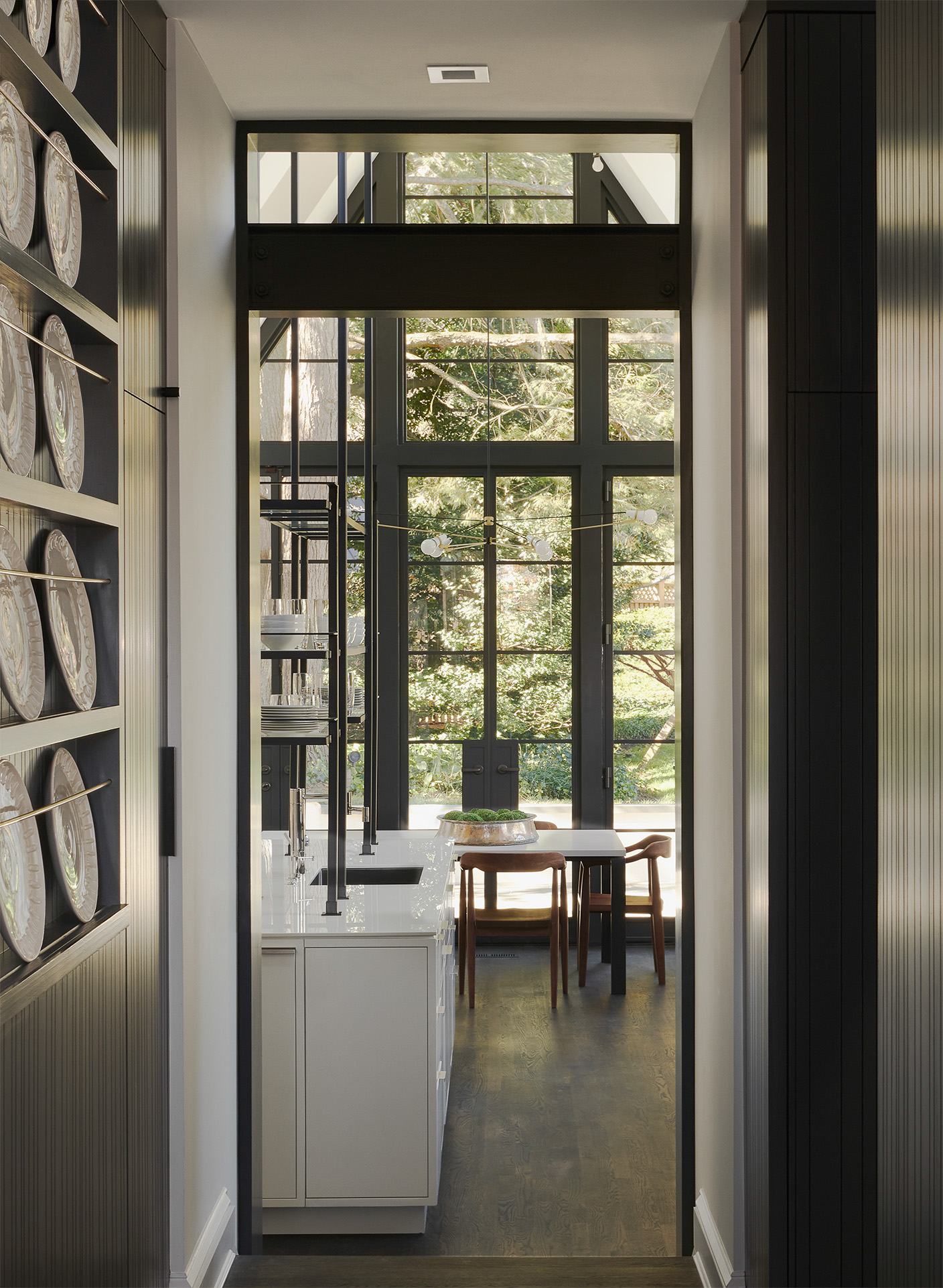 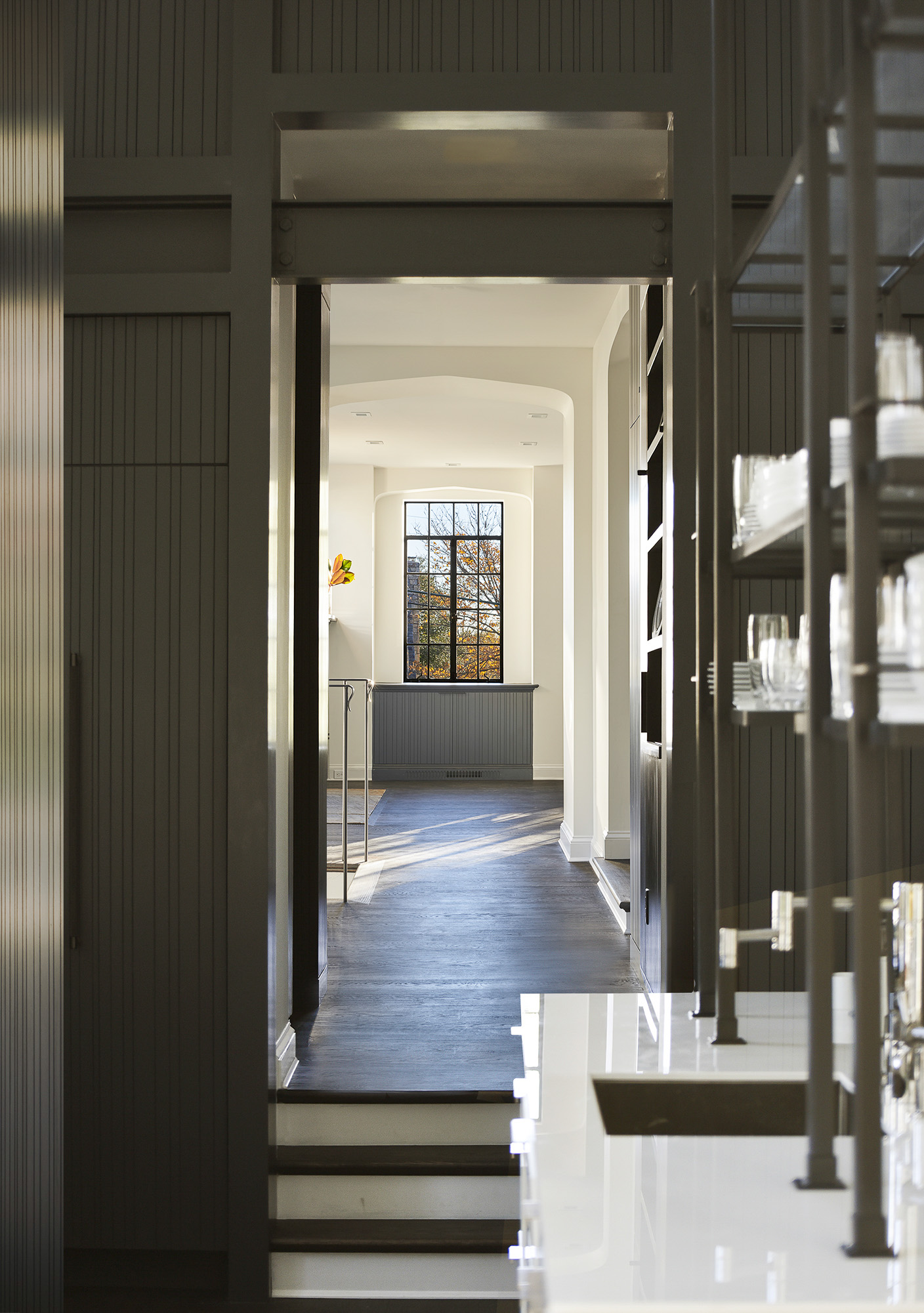 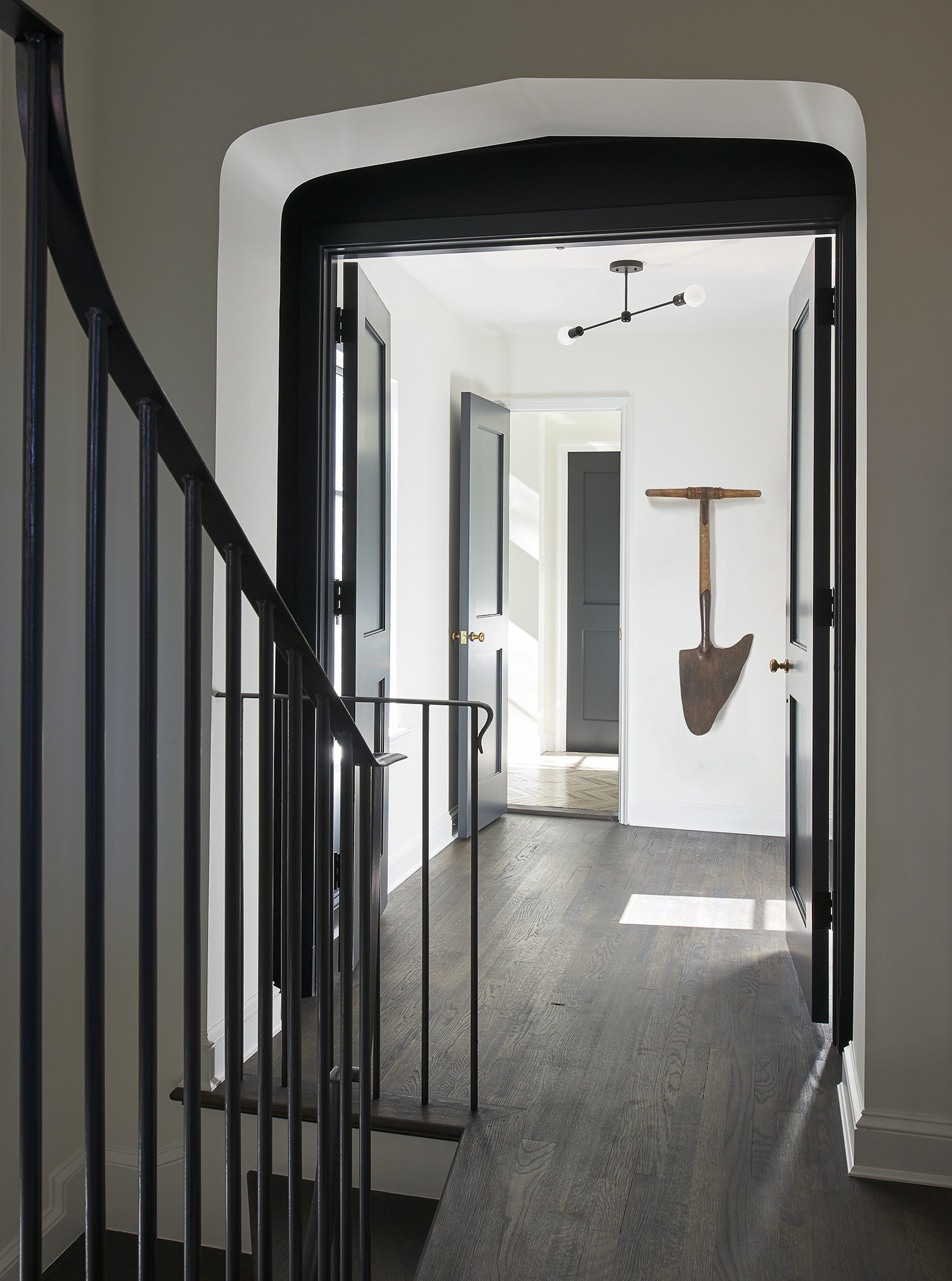 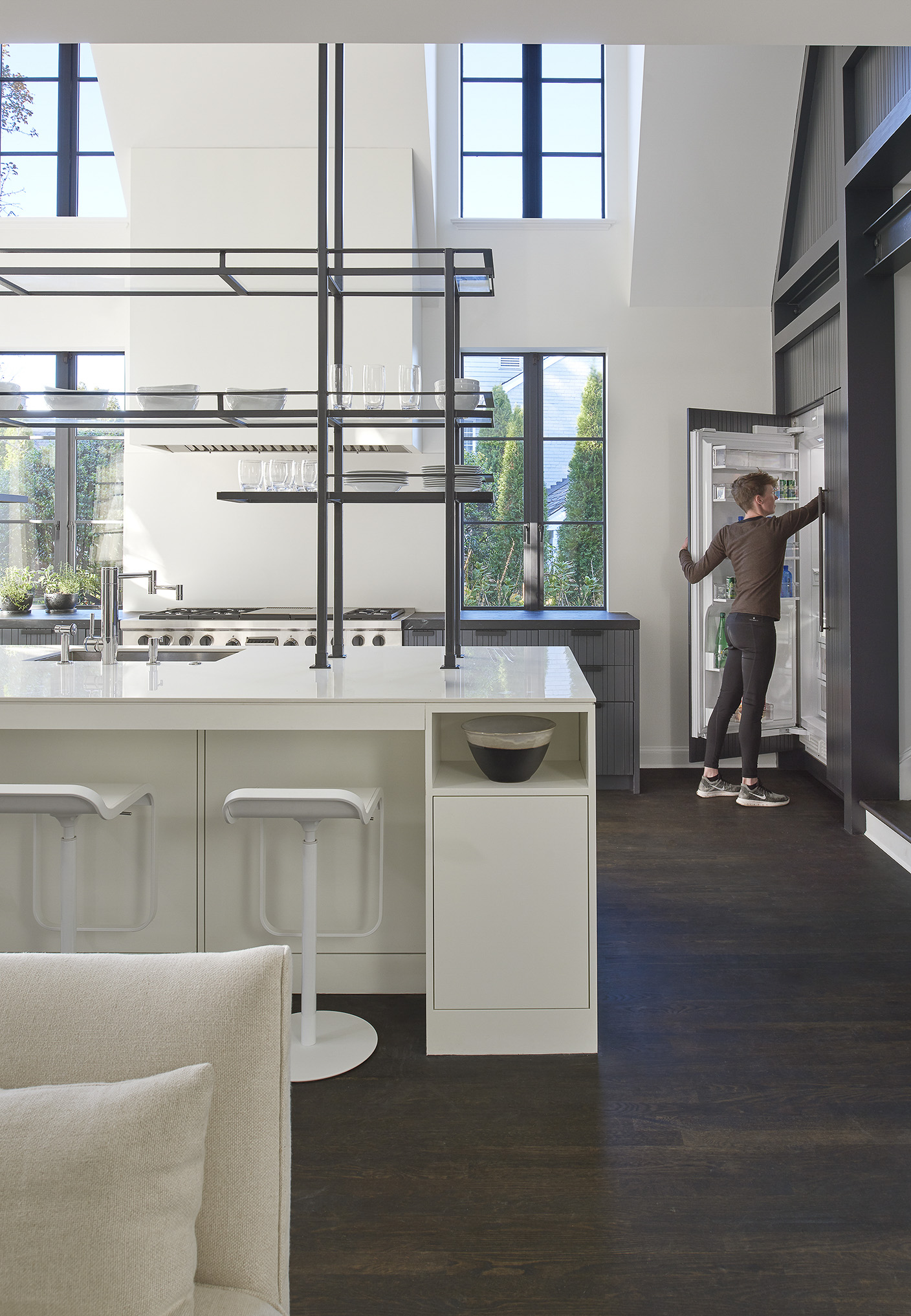 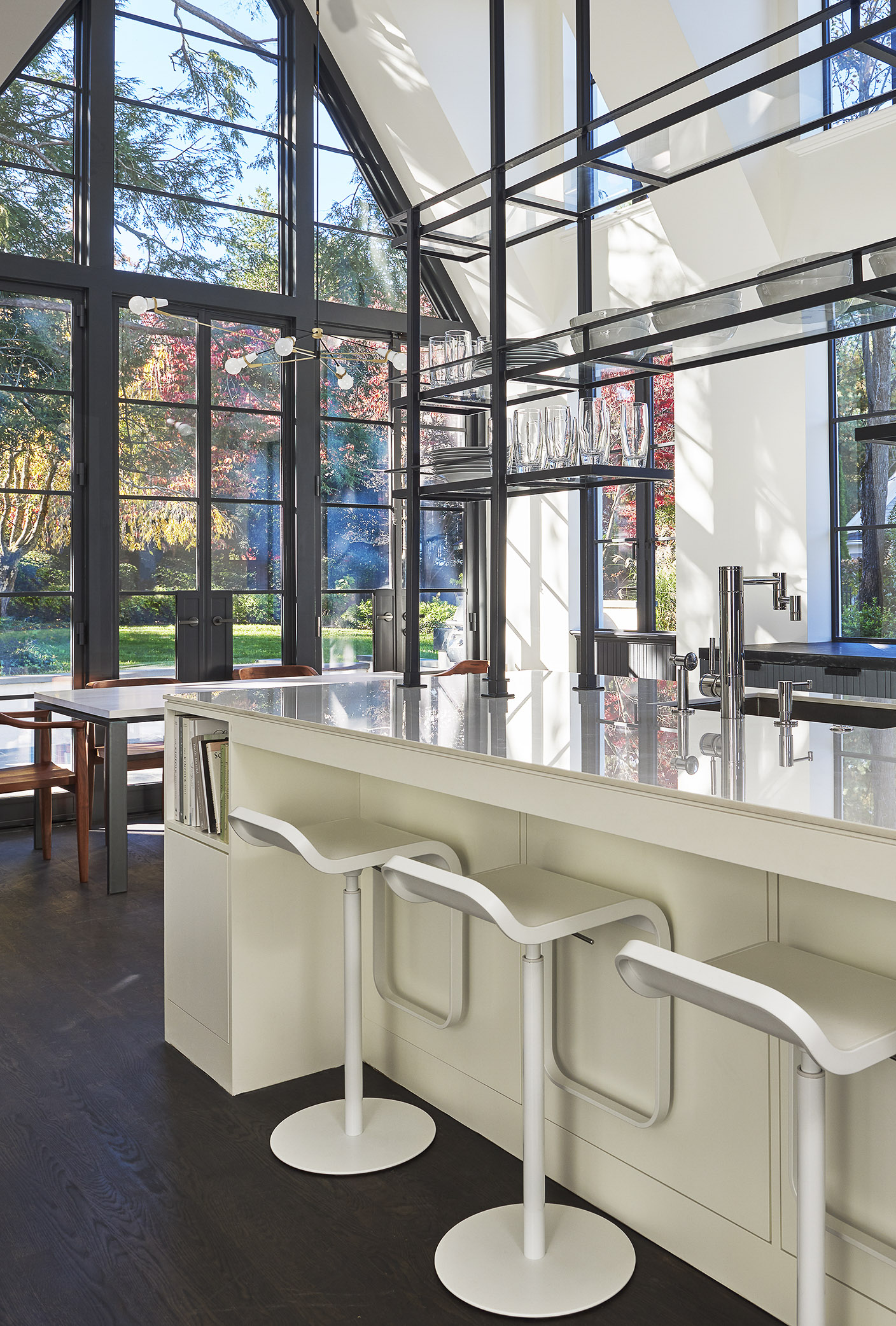 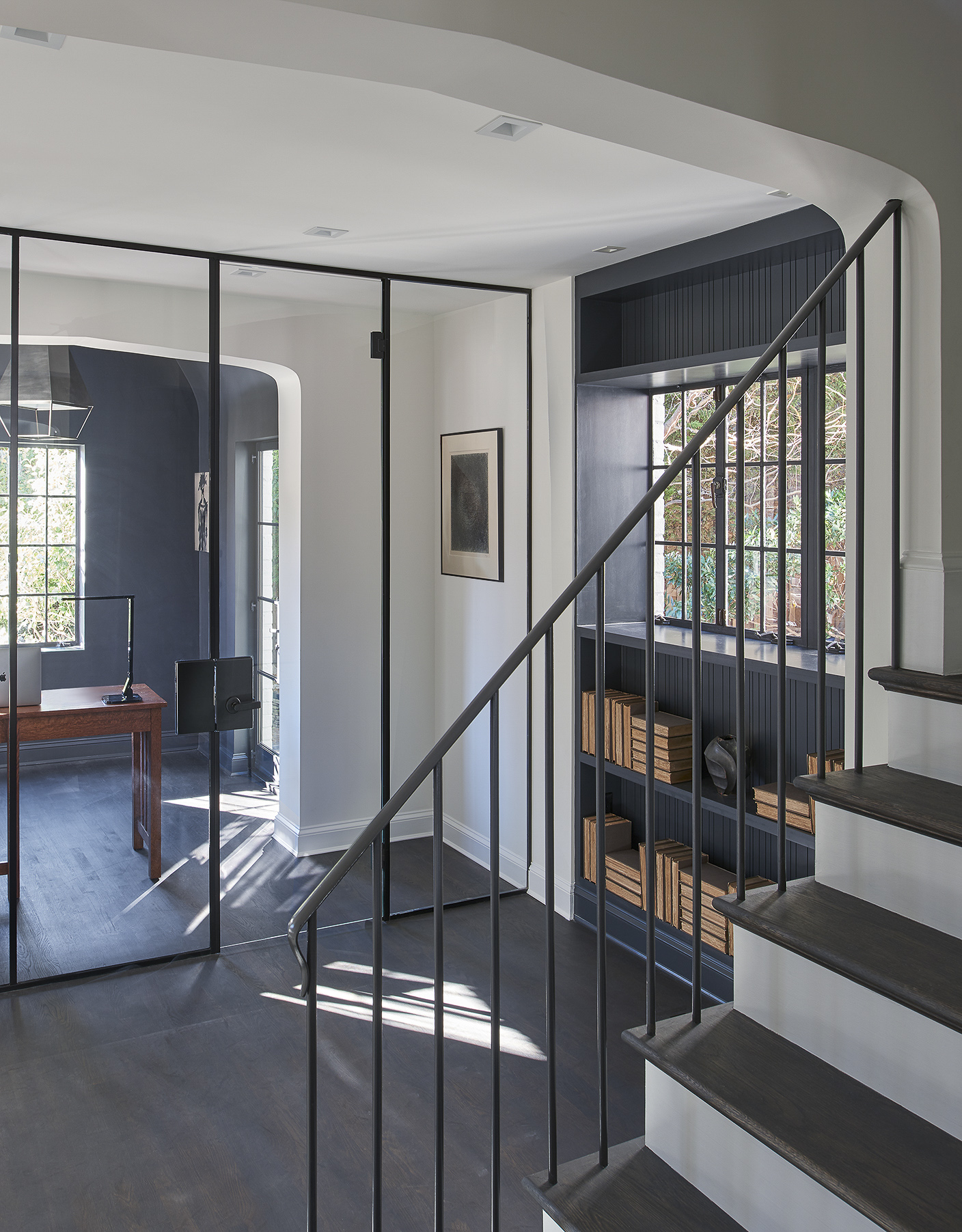 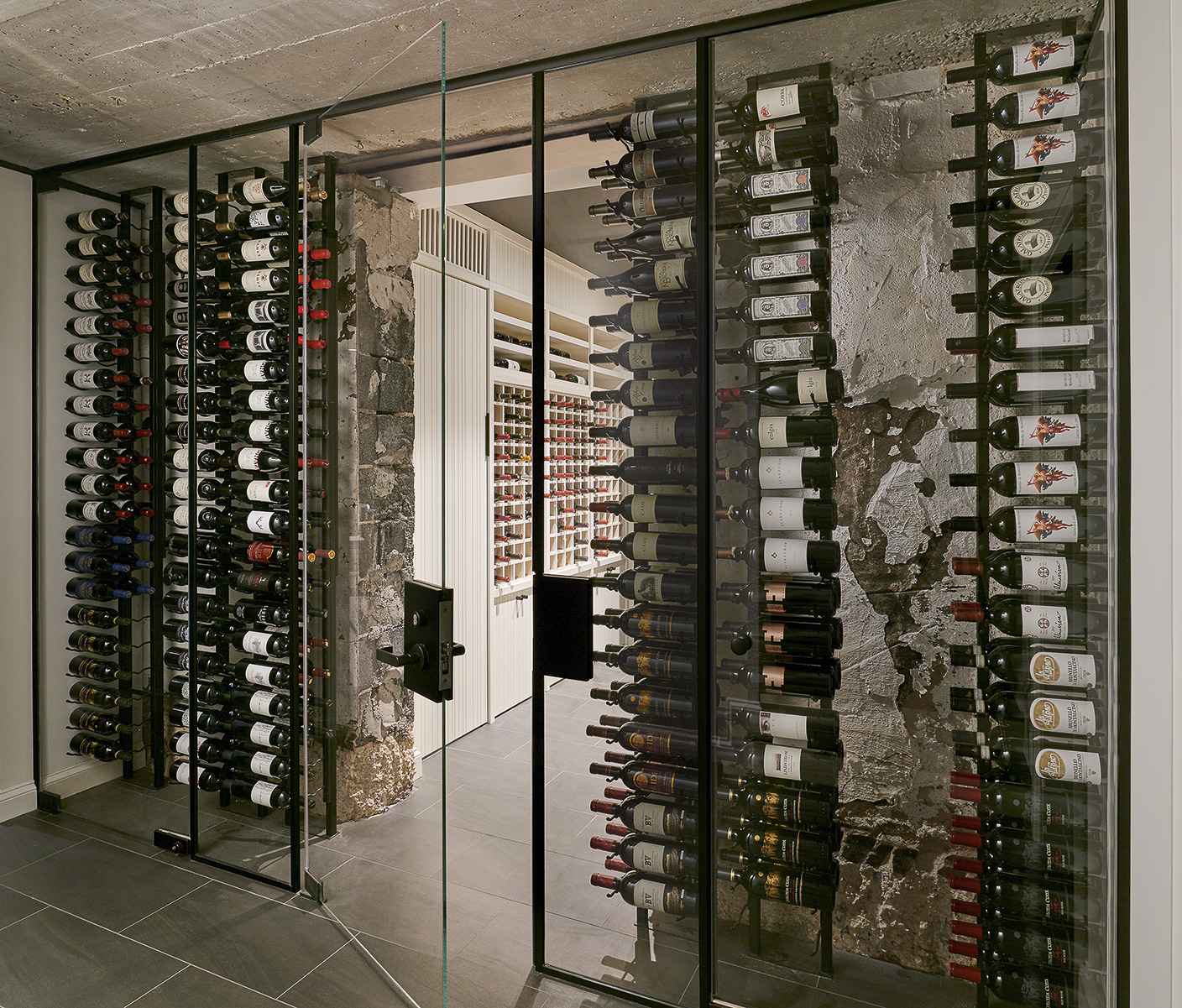 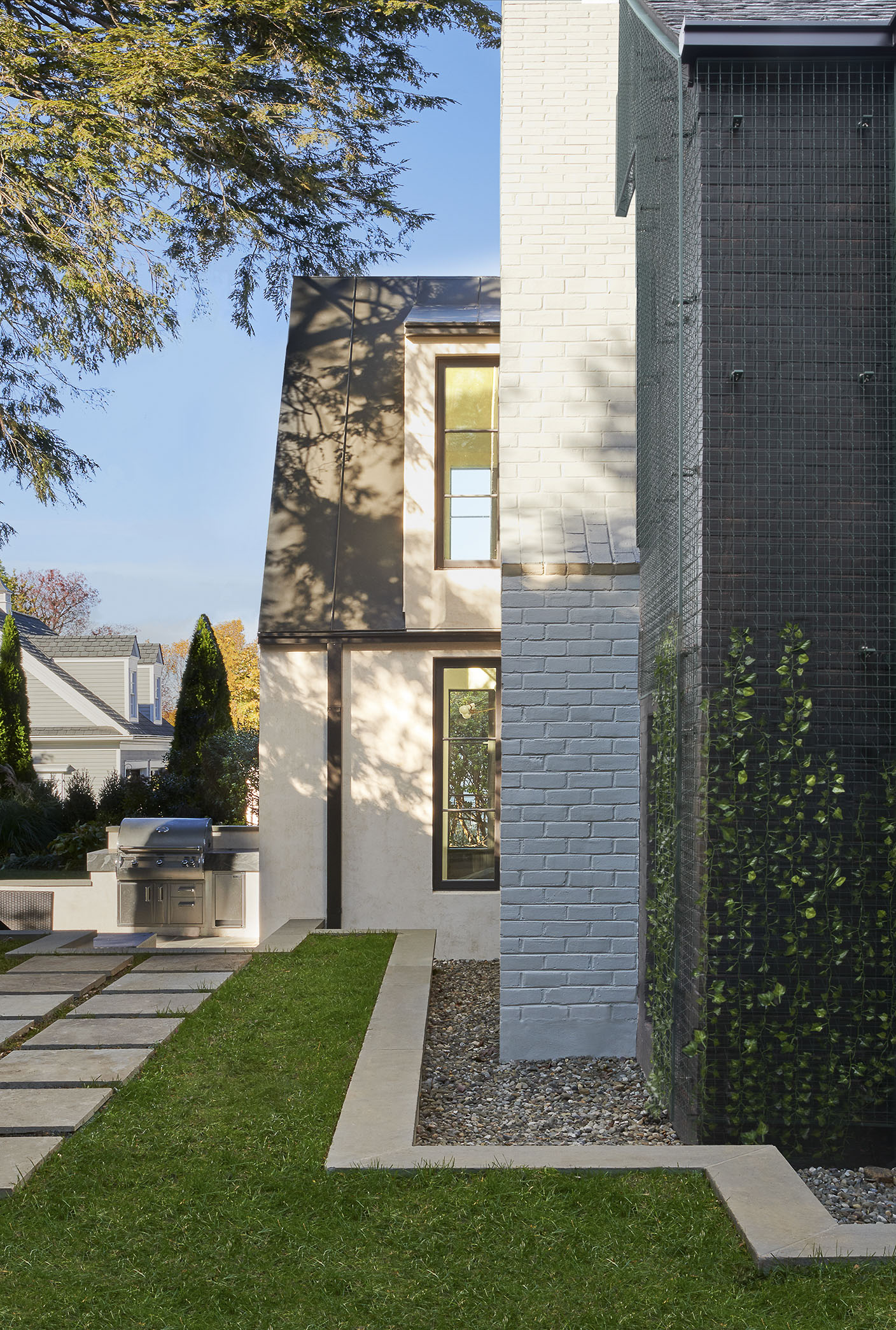 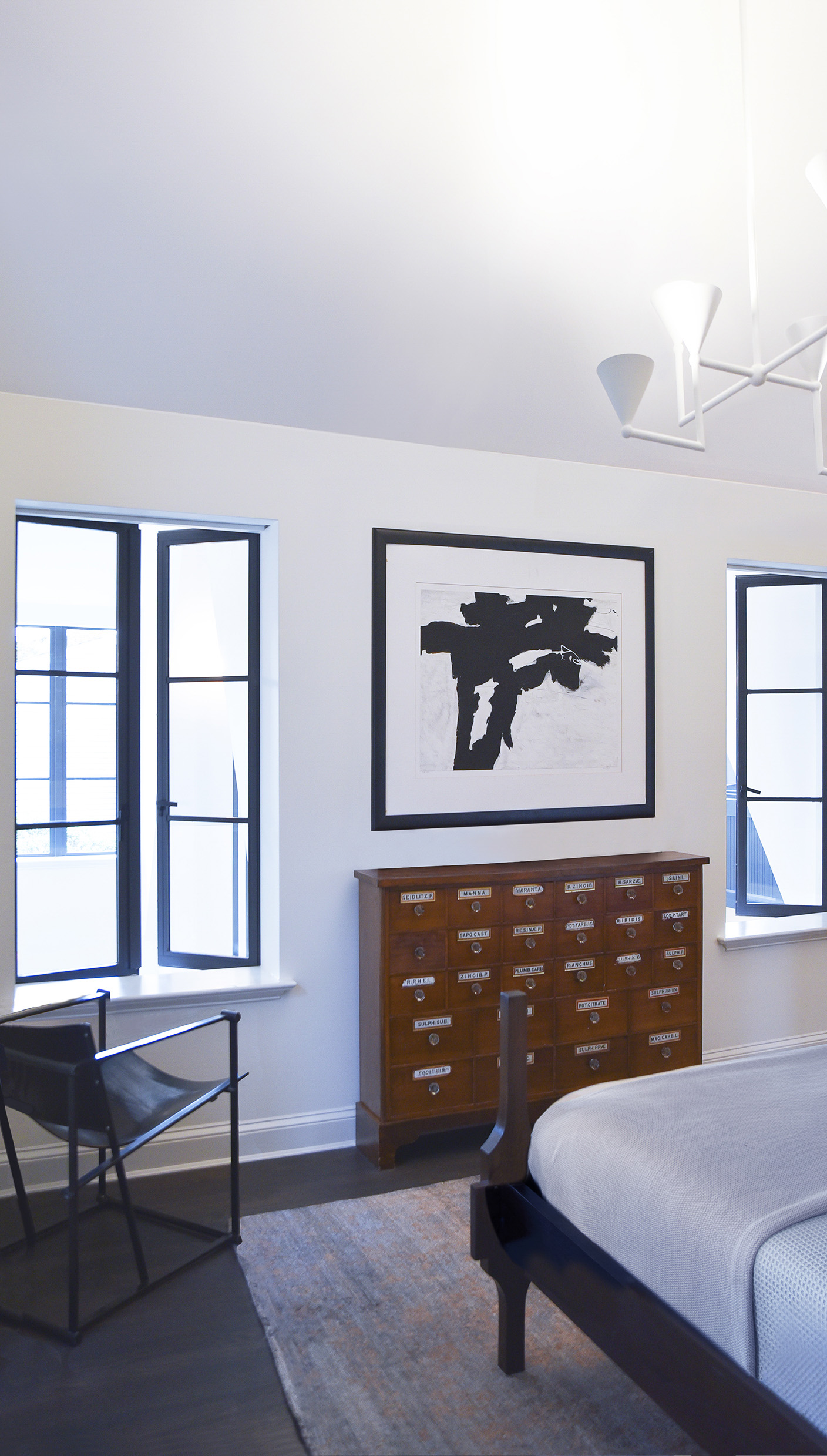 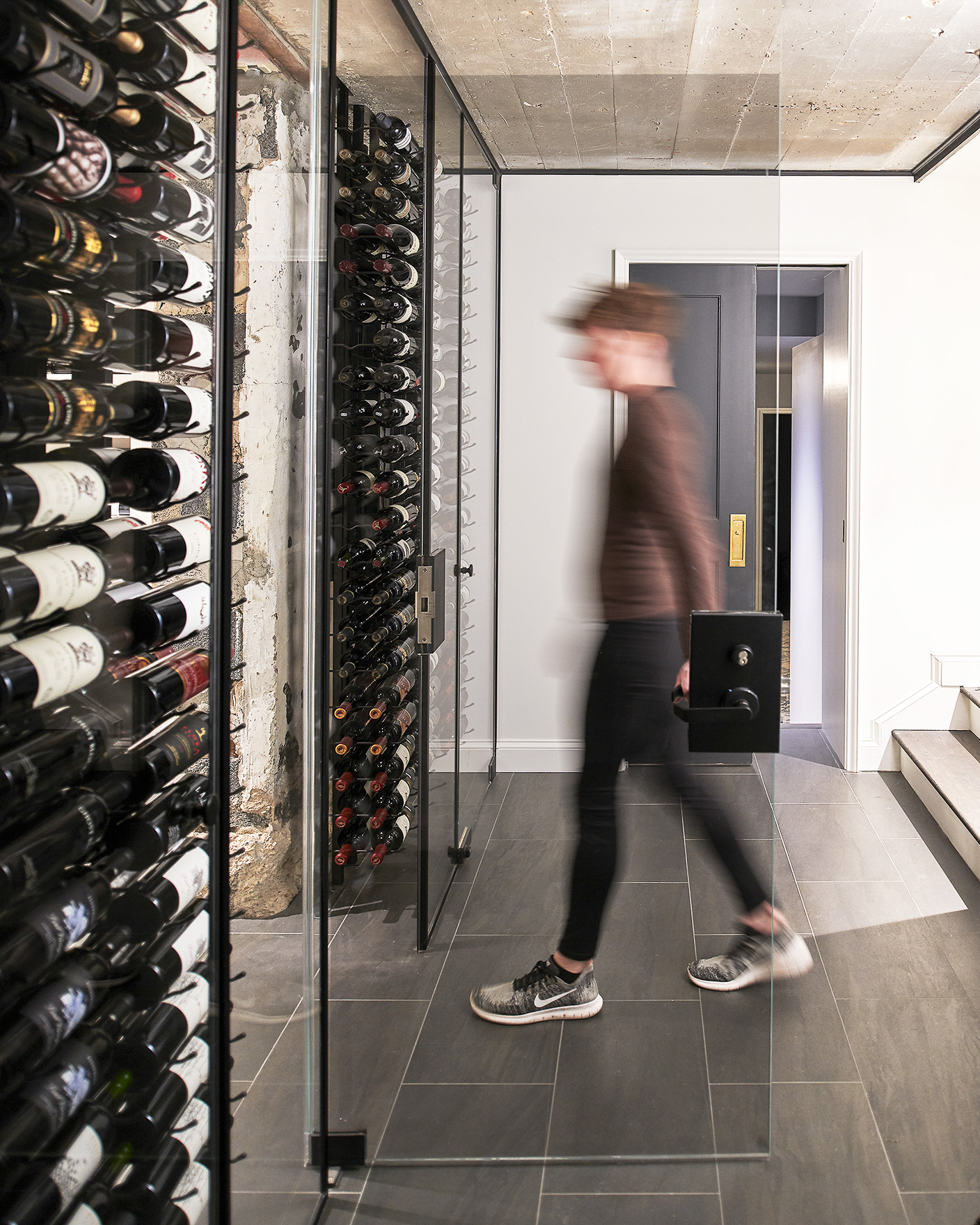 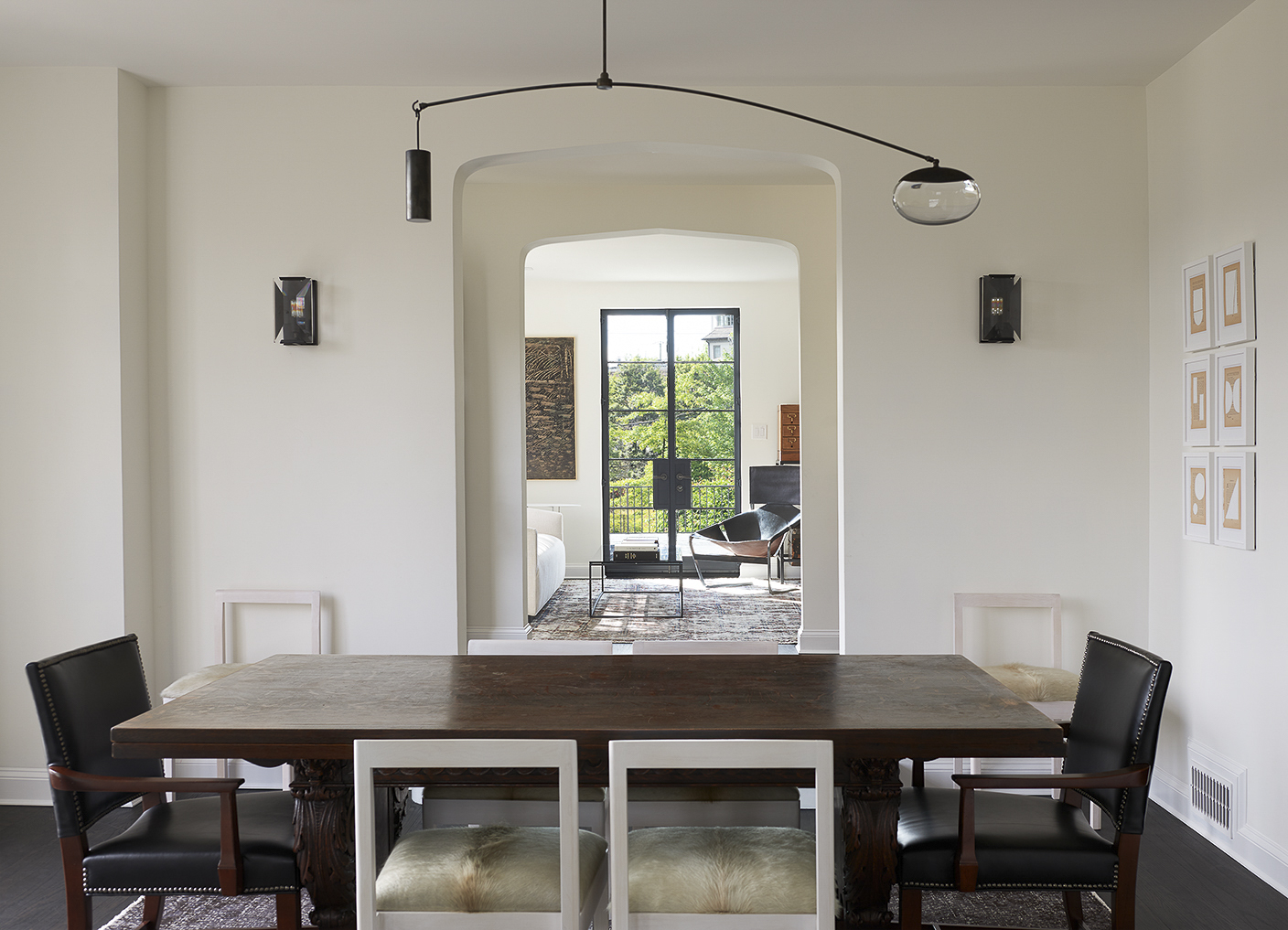 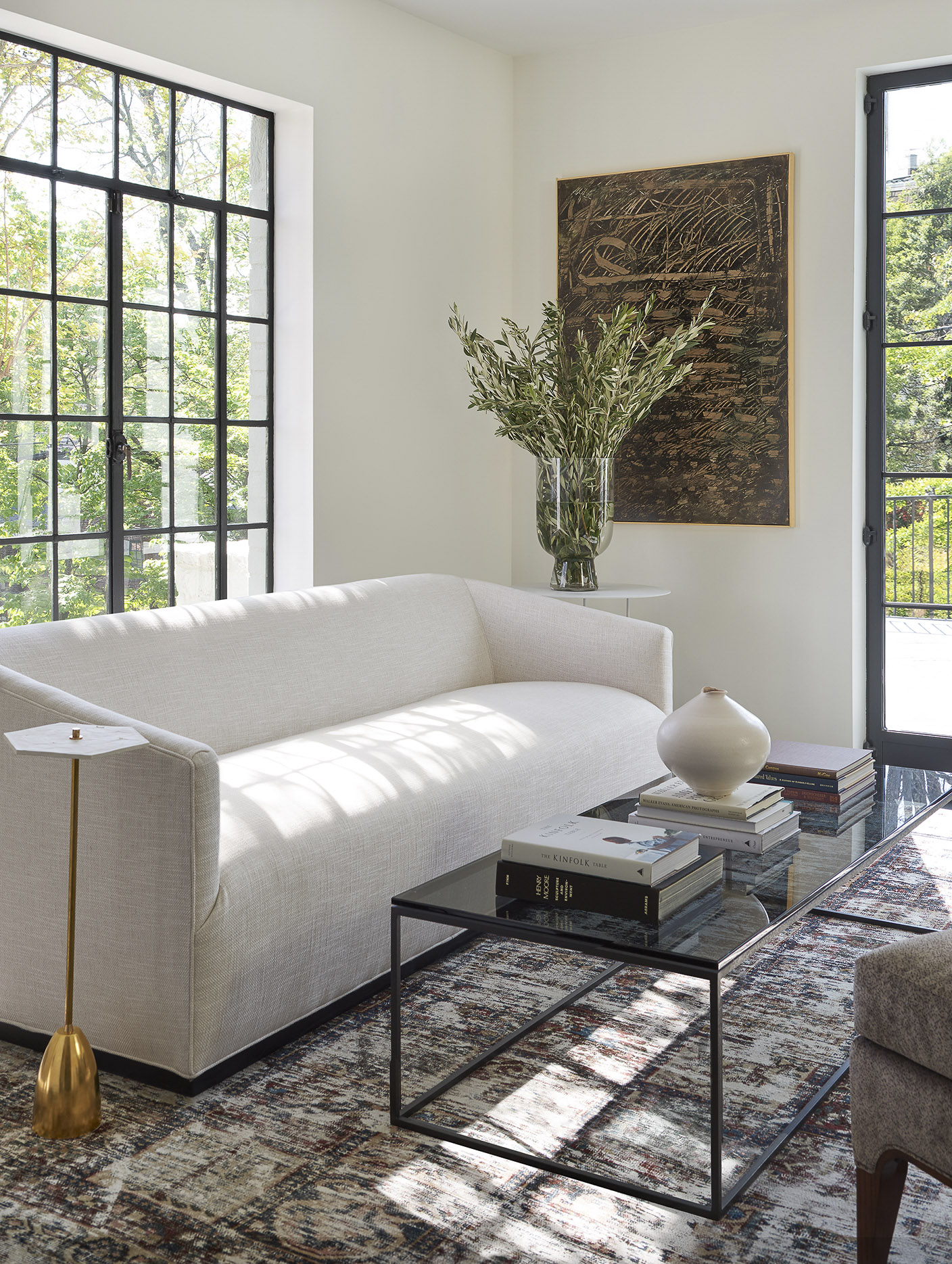 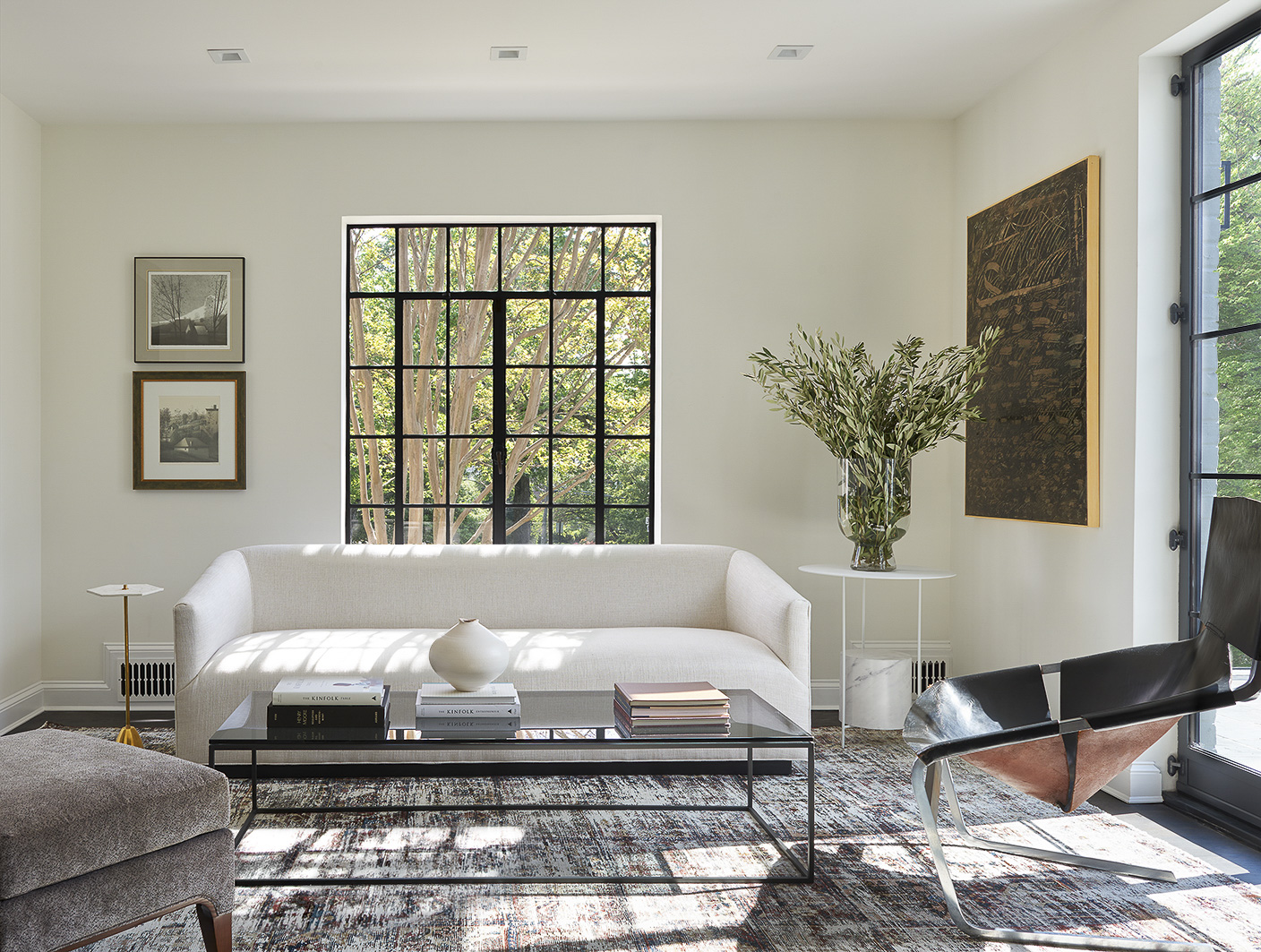 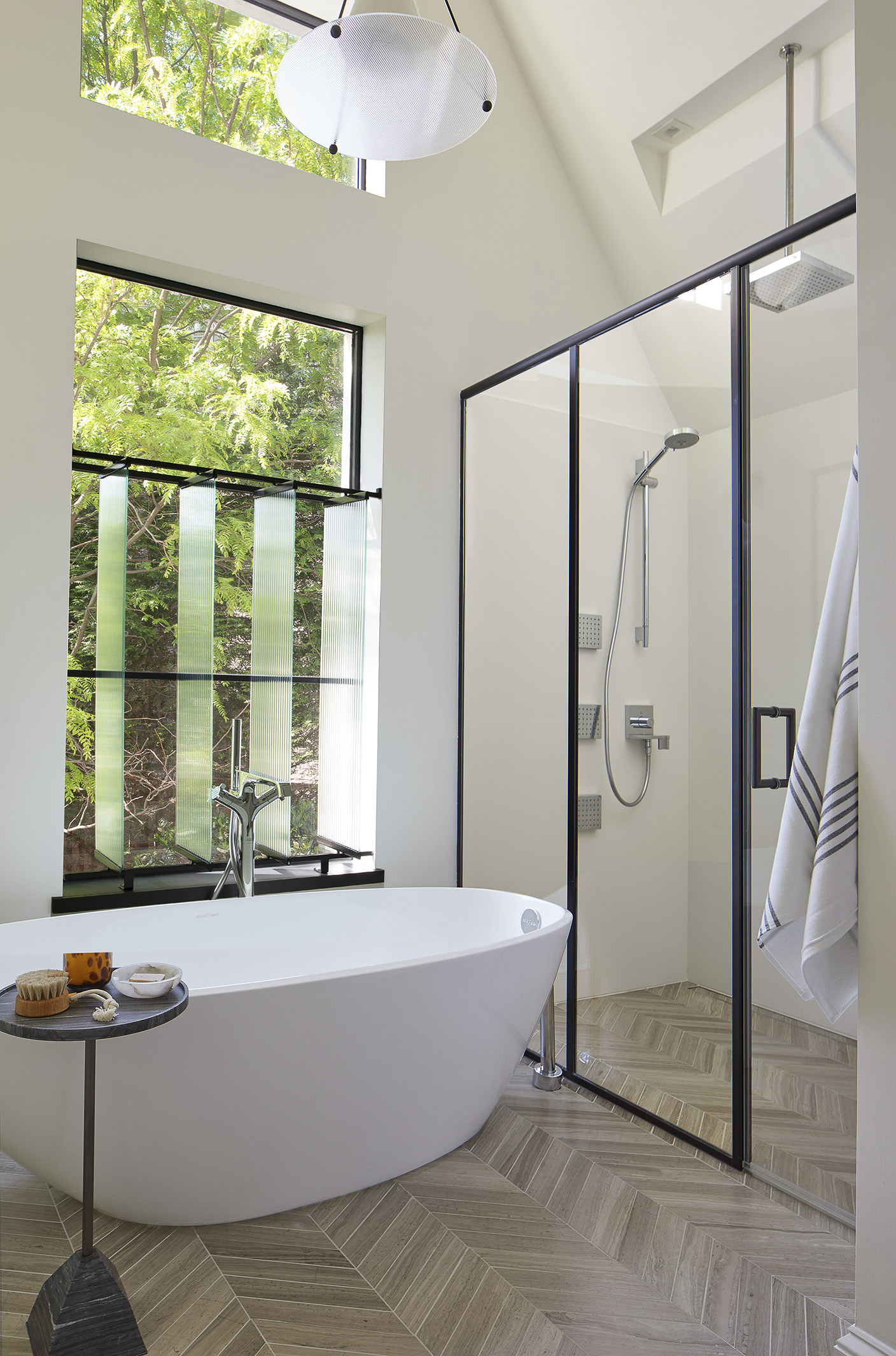 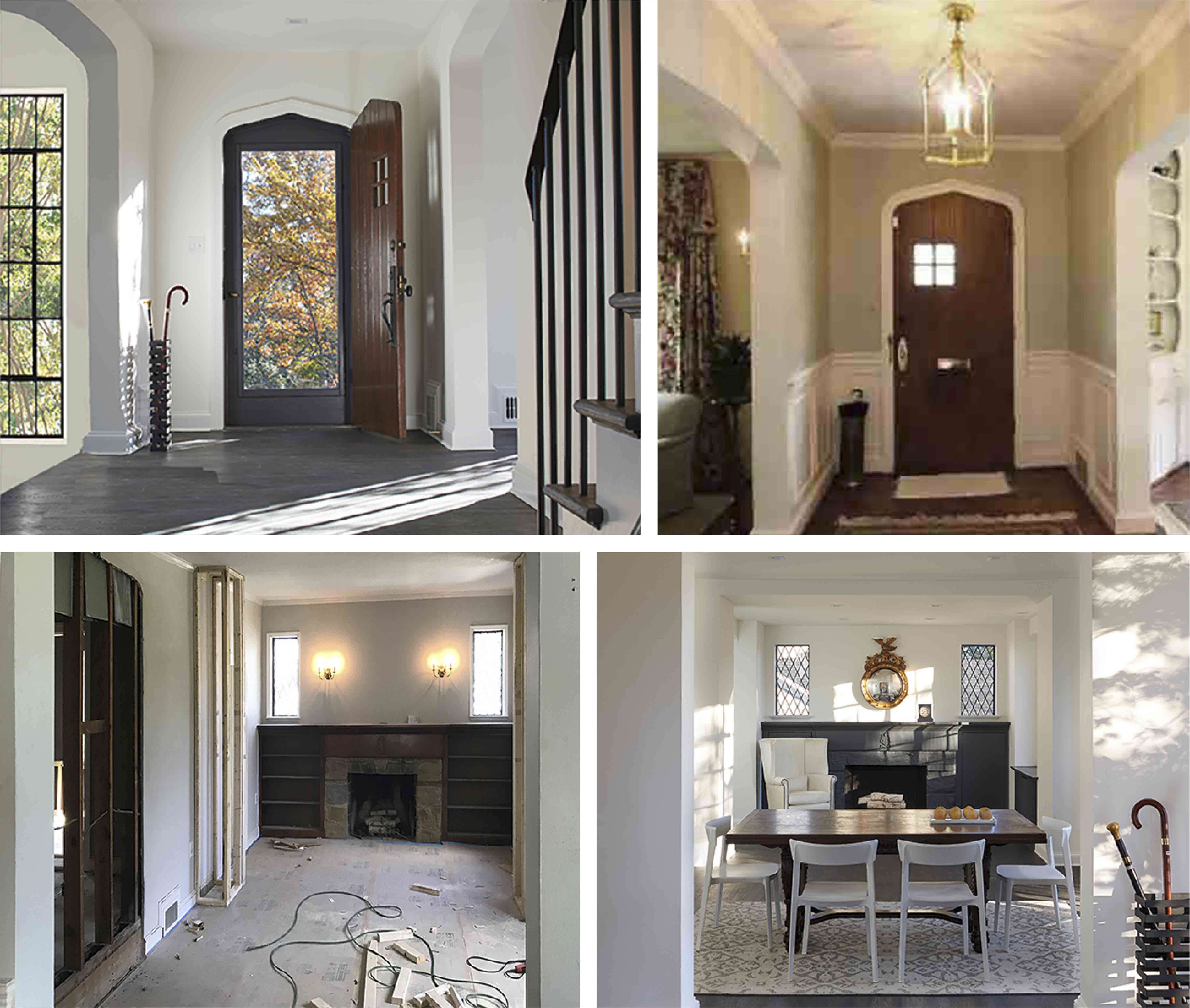 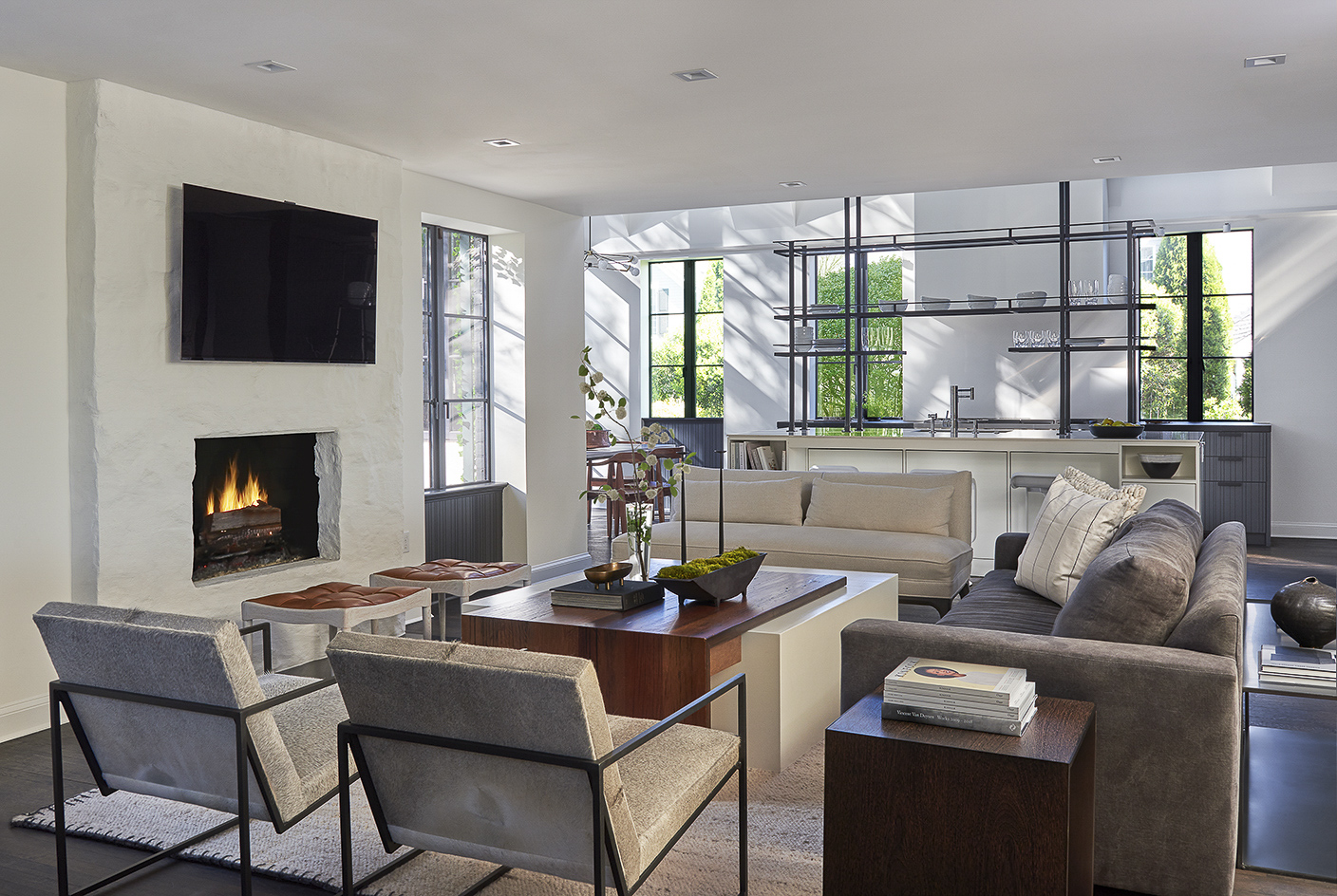 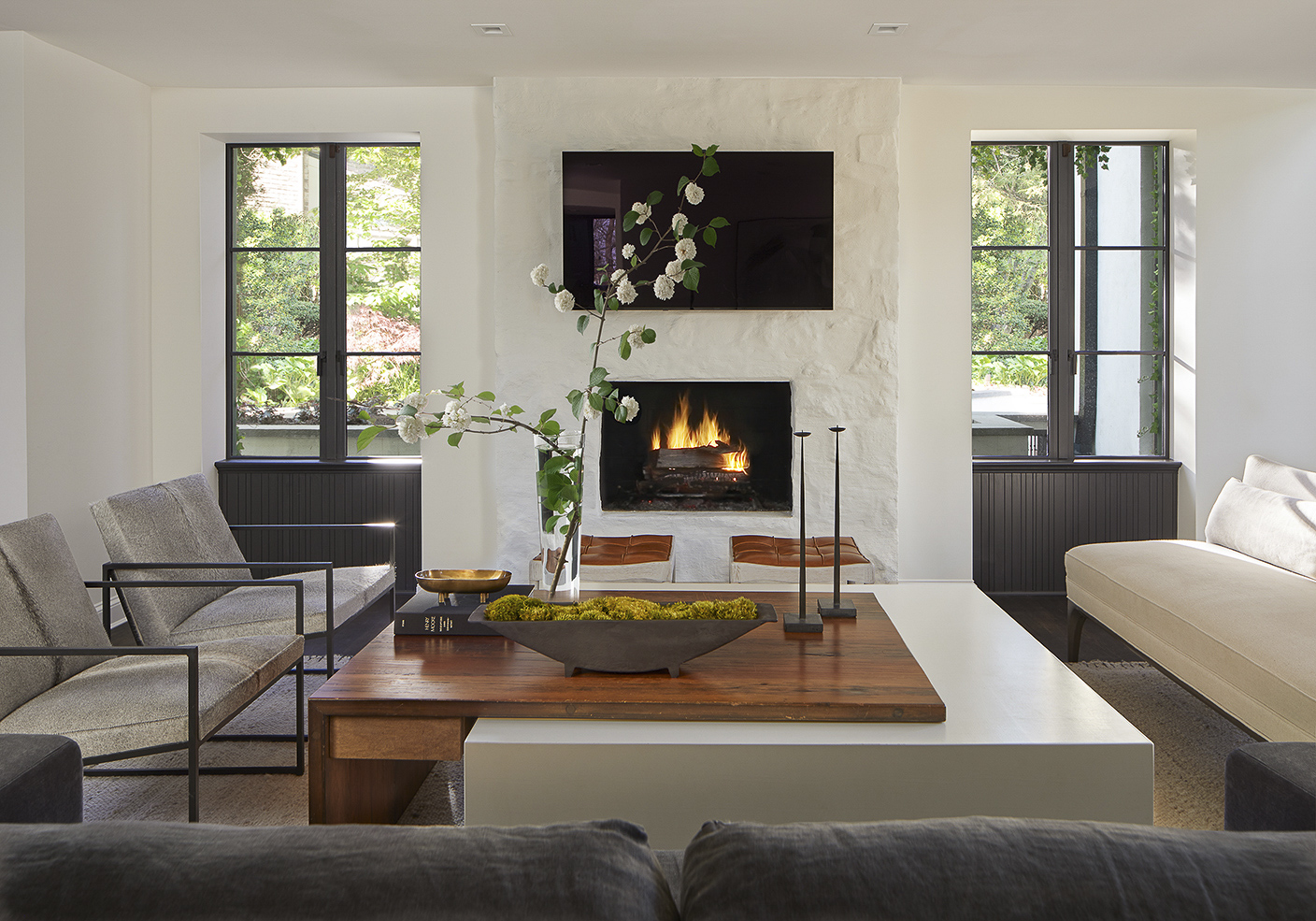