We are honored to be a consistently award-winning, top architecture firm in the Washington DC Metro area. Our singular focus and passion is single family residential architecture, and residential architectural interiors. Because our specialty is so focused it gives us and our clients the freedom and ability to practice in an array of architectural styles; from Early American colonial to Arts and Crafts, to Modern and everything in between. Being singularly residential also allows us to focus on the most current residential technologies and to constantly refine our craft of designing and creating beautiful, comforting homes. Theheartfelt intent to enrich the lives of our clients is a central part of our practice that guides my architecture firm. Our attention lends itself naturally to a collaborative process and we have been described as accessible and practical while still being considered a luxury architect. 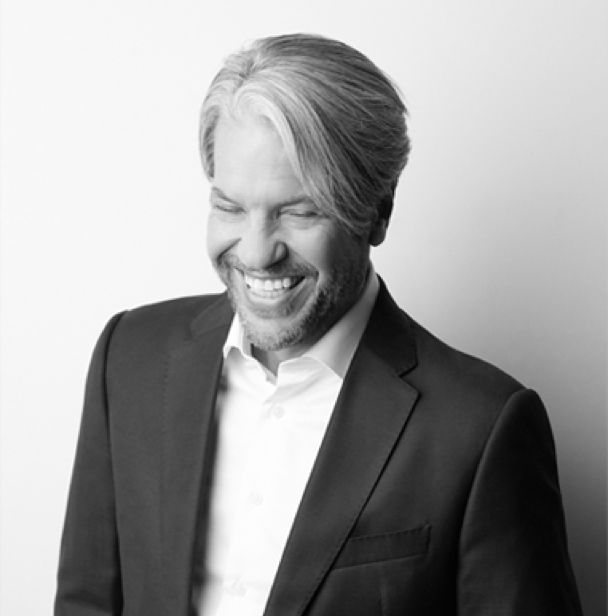 Donald grew up with the arts. Studying painting and entertaining a career in piano performance, he views the transition from music to a residential architect not as a change but as a progression. Music has become the framework of which he now uses to design and envision interior architecture, living by Goethe’s metaphor endearing architecture to frozen music. Music also trained him to have breadth and facility in a variety of architectural styles. Performing a Bach fugue immediately after playing a modern piece by Gershwin taught dexterity. Now, when toggling from designing traditional architecture to modern architecture, in the same way, the visual language and weights shift, despite both being in the same medium.Donald studied piano with the Guerrero family at the Royal Conservatory of Music before receiving his architectural degree. He then earned his master’s degree in architecture from the University of Michigan. From there, he began his top architecture firm and has continued to gain notoriety among Washington D.C. architecture firms for the last 30 years, in many styles. He lives in Bethesda, Maryland with his wife and two children.